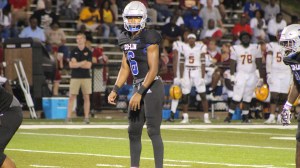 The No. 6 ranked Jones College Bobcats did just enough on Thursday in Wesson to take a 23-17 win over Copiah-Lincoln CC in the MACCC ... Read more 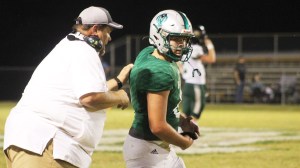 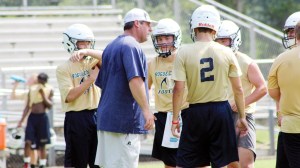 Gridiron 2022: Sartin and Bobcat football have been a perfect fit for over two decades

Editor’s Note: This story appears in the 2022 edition of “The Gridiron,” The Daily Leader’s annual football preview magazine. Copies of “The Gridiron” are currently available ... Read more 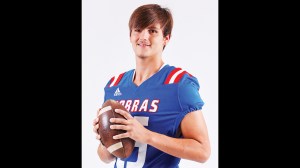 Leading 16-6 after three quarters on Friday, the Wesson Cobra defense was holding Wilkinson County at bay and waiting for the offense to put the ... Read more 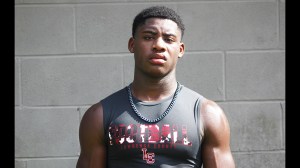 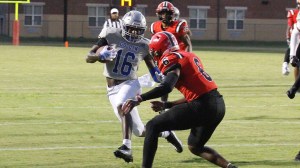 After spotting Mississippi Delta a 7-0 lead on the first possession of the game Thursday in Moorhead, the Copiah-Lincoln Wolves defense didn’t surrender another ... Read more 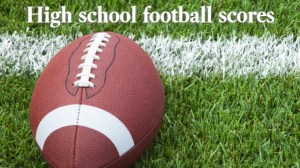 Bogue Chitto 38, Enterprise 14 The depth and experience of Bogue Chitto was too much for Enterprise to handle Friday in a home game for ... Read more 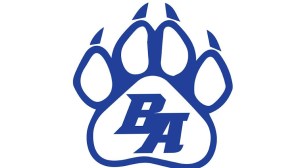 Homecoming week got the ending everyone wanted at Brookhaven Academy (3-1) as the home team took care of business with a 33-16 win over visiting ... Read more 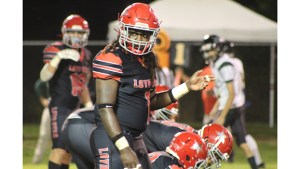 Loyd Star puts Salem on running clock in first half

The clock on the scoreboard at W.E. “Sambo” Smith Field ran non-stop through much of the game Friday after Loyd Star invoked the 35-point mercy-rule ... Read more 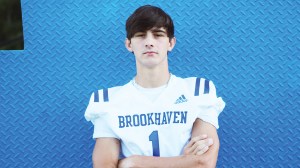 Brookhaven Academy was locked in a slugfest for much of the night against Bowling Green School on Friday in the MAIS District 4-4A opener for ... Read more