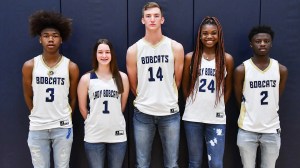 Members of both the boys’ and girls’ basketball teams at Bogue Chitto were recently selected for the All-Region 7-2A team on a vote by the ... Read more 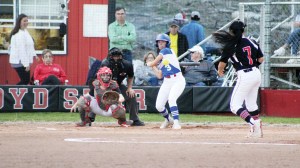 The outfielders for both teams were set deep for much of the night Monday as homestanding Loyd Star and visiting Wesson both showed power at ... Read more 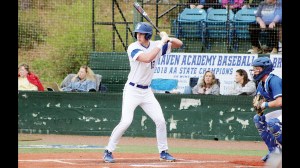 Brookhaven Academy scored two runs in the first, three in the second and six in the third as they run-ruled Adams County Christian School 11-1 ... Read more 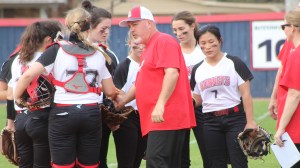 A forecast that has rain predicted Tuesday through Thursday has high school softball and baseball coaches scrambling to move up games from Tuesday to today ... Read more 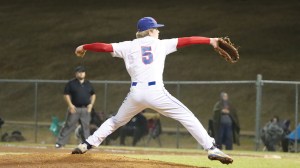 Region 7-2A baseball gets started with Thursday doubleheaders

The plan for this season is that Region 7-2A schools will play a three-game region series each week. The schedule calls for a Tuesday night ... Read more 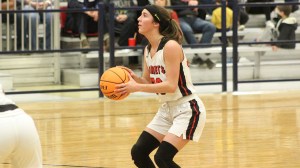 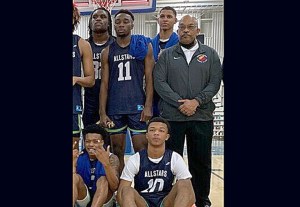 Brookhaven High will be under new leadership next basketball season as head boy’s coach Marcus Flippin has decided to retire after four seasons at the ... Read more 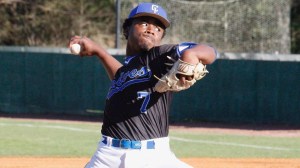 The Copiah-Lincoln Wolves baseball team kept themselves near the top of the table with a sweep of Holmes on the road Saturday in Goodman. Co-Lin ... Read more 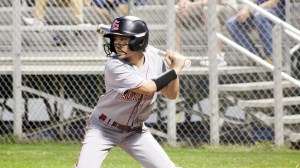 Loyd Star beat Enterprise 8-3 Monday in their Region 7-2A softball matchup. That final score doesn’t tell the story of how close things were between ... Read more 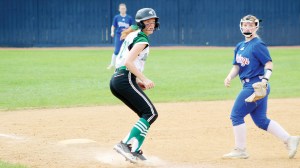 Local softball fans had a chance to see all four Lincoln County School District teams in one place along with homestanding Brookhaven High Saturday at ... Read more