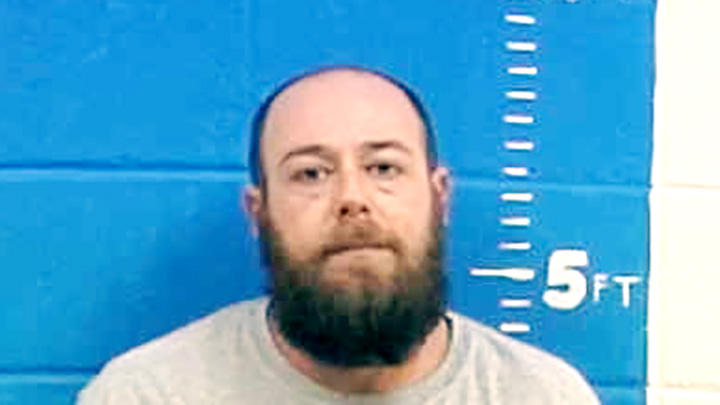 A Bogue Chitto man picked up by the Licking Police in Missouri over the weekend faces several drug charges after a traffic stop there.

Christopher L. O’Neil, 36, of 2167 Pricedale Drive, was arrested Saturday on charges of possession of a controlled substance, unlawful use of drug paraphernalia, possession of marijuana 35 grams or less, failure to show proof of insurance, exceeding the posted speed limit and failure to drive on right half of roadway.

The Houston (Missouri) Herald reported that Licking Police conducted a vehicle search during the traffic stop and found a medical glove partially hidden beneath the dash of the vehicle. Inside the glove, according to police, an officer found containers of TCH oil, a plastic bag containing less than 35 grams of marijuana, another bag with a substance which contained ecstasy and another bag containing approximately 10 grams of methamphetamine. All items located were seized as evidence.