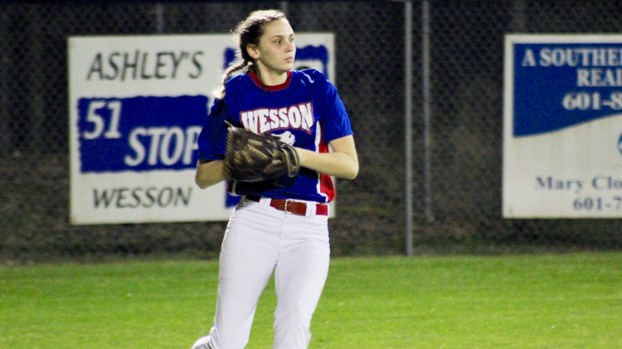 Below is a recap of how area high school softball teams played on Tuesday.

The Lady Cobras (12-2) bounced back from a weekend loss at Columbia to pound Tylertown 12-0 Tuesday. Coach Michelle Nunnery and her team are back in division play today when they travel to Port Gibson for a game.

Crapps picked up the win in the circle by not allowing a hit.

Coach Marc Howard and his Lady Cougars (12-2) kept their region record perfect with a close 4-2 win over Greene County (9-7) on Tuesday. LC is back in region play tonight when they travel to Sumrall for a 6 p.m. first pitch.

Lady Cougar pitcher Ashley Holden only gave up one hit while striking out four and walking four in seven innings. Greene County led 2-1 until the top of the seventh when the Lady Cougars plated three runs to complete the come from behind victory.

In the top of the seventh Anne-Claire Sistruck reached on an error for LC to lead off the inning. Courtesy runner AnaKat Case then moved to second on an Alyssa Lambert single. Abbey Turnage then loaded the bases with a single.

All that set up a Sydney Pevey double that cleared the bases to score three runs and put LC up 4-2.

Enterprise senior pitcher Landon Gartman was dominant again on Tuesday as he struck out 18, gave up two hits and... read more