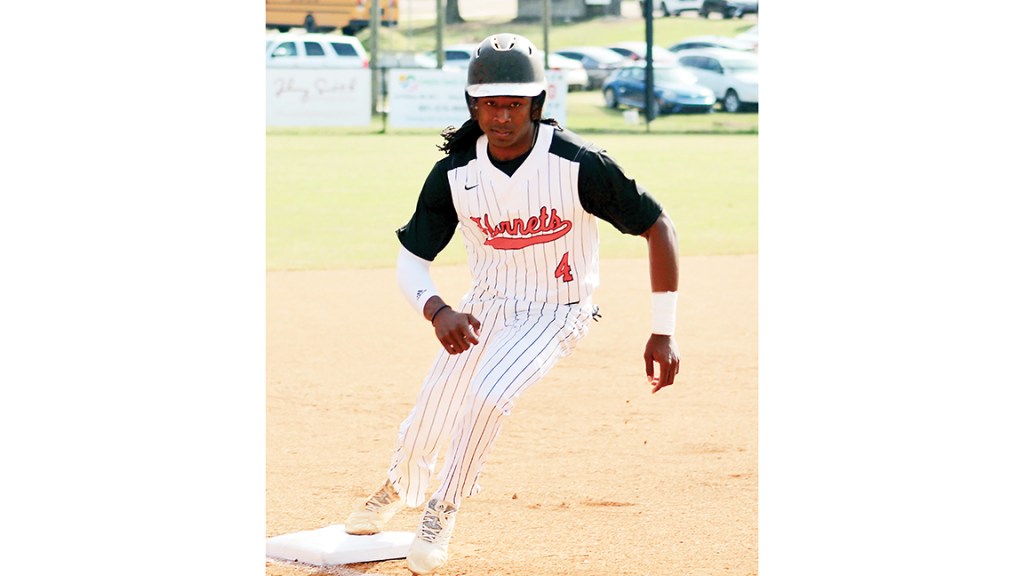 In a game that was wisely moved up to beat the wet weather, the Loyd Star Hornets (10-8) had no problem with the Amite County Trojans (0-12) in a 12-0 win Wednesday.

Dane Smith picked up the win on the mound by striking out five and giving up one hit in two innings. Freshman Dawson Hester came in to pitch the final two innings and did not allow a hit while striking out two.

Loyd Star is scheduled to host Wesson Saturday at 1 p.m. The Hornets conclude their region schedule next week with a home game Tuesday against West Lincoln and a return game at WL Friday.