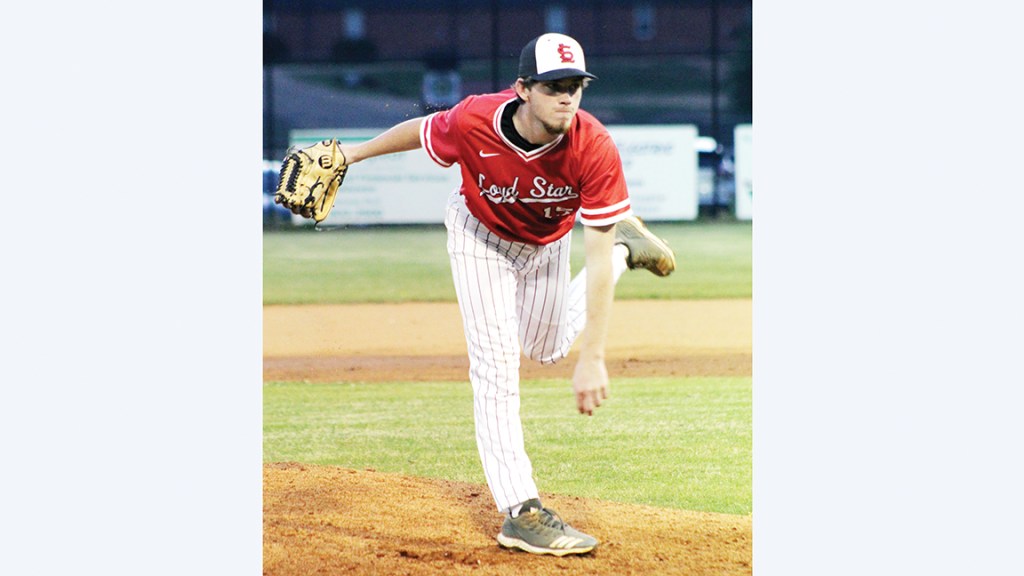 Here is a roundup of area high school baseball action from Tuesday.

The Loyd Star Hornets (11-8) took care of business Tuesday with a 15-0 win over the West Lincoln Bears (4-8) on Senior Night. The two teams will meet again Friday at West Lincoln for a 7 p.m. first pitch.

Brady Ratcliff, Taylor Allen and Garrett Maxwell all saw time on the mound for WL.

The Hornets will host Lawrence County Saturday before closing their regular season schedule on Monday with a trip to play Franklin County.

Brookhaven Academy senior Dawson Flowers only needed 45 pitches Tuesday to throw a perfect game in a 12-0 win over Clinton Christian Academy. Flowers struck out six and walked none while not letting an opposing player on the base paths all game.

As good as the BA defense was behind Flowers, the CCA defense was that bad for the Warrior pitchers. The team committed 10 errors on the night.

Caston Thompson hit a home run for the Cougars, and Tanner Watts and Nick Ogden had a double apiece. Junior Brady Spring blasted three triples in three at-bats. Thompson piled up five RBIs to lead the offense. Flowers helped his cause with three hits and Ogden had two.

The win keeps the Cougars in control of their district standings with an unbeaten divisional record. The Cougars (10-9) play at CCA today at 3 p.m.

Coach Seth Lofton and his Wesson Cobras (13-8) picked up a Region 8-3A win Tuesday with a 17-0 whipping of Tylertown. The Cobras close out region play Friday with a 6:30 p.m. first pitch at Tylertown.

Will McInnis picked up a no-hit win with five strikeouts and one walk in 31 pitches over three innings. McInnis, Derek Freeman, and Kenner Bizot had a double apiece for the Cobra offense. Aarron Mooney and Slay Acy had two hits apiece with Acy driving in a team high three runs. Jim Guess, Cade Lowery, Lane Thompson, Cooper Brinson and Colton Newman all hit safely for the Cobras.

The Lawrence County Cougars (10-8-1) went toe-to-toe with the Sumrall Bobcats (21-3) Tuesday in Lamar County. Tied 3-3 in the sixth, the Bobcats would score the go-ahead run to give them a 4-3 win over LC.

Coach Andrew Haygood and his team host the Bobcats Friday at 6:30 p.m. in Monticello. Tuesday, Sumrall went up 3-0 after three innings before the Cougs tied it up with two runs in the fourth and one in the fifth. LC starting pitcher Hunter Daley only gave up five hits while striking out three and walking six in 4.2 innings. Daley tossed 101 pitches and was replaced by Marquez Hudson.

At the plate Hudson led the LC offense with a home run. Evan Lambert and Ty Nelson had a double apiece for the Cougars. Sumrall outhit LC 6-3.