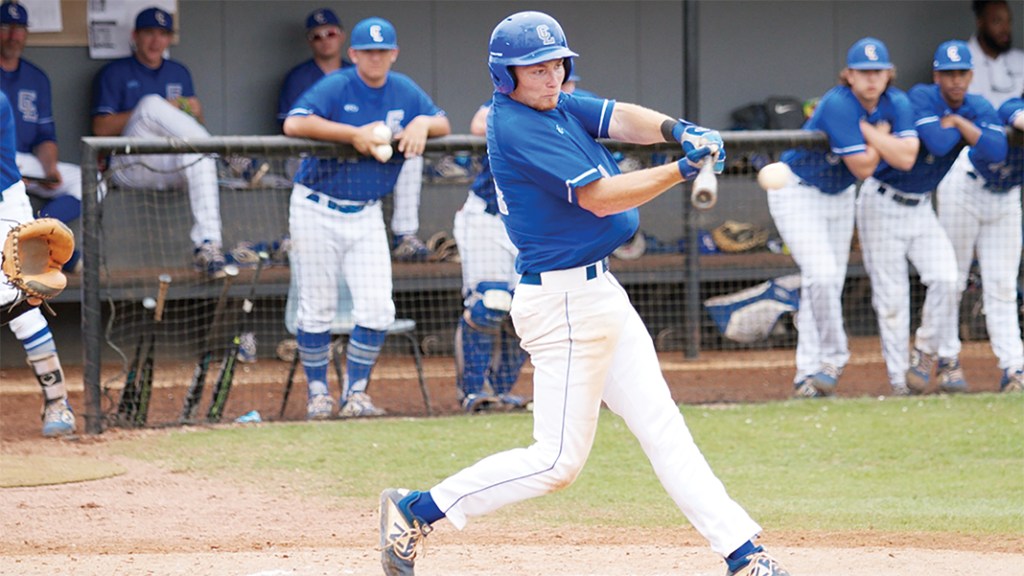 The win improved Co-Lin to 16-11 on the year while they remain 7-7 in MACJC play. The Wolves are back in division play Saturday, as the team travels to Goodman to take on Holmes at 1 and 4 p.m. The doubleheader has the possibility of being rescheduled or have a changed start time as inclement weather is expected over the weekend.

Co-Lin was first on the board in the lengthy, nine-inning contest Wednesday night as Landry McQueen drew a walk with the bases loaded in the top of the second.

The Bears responded in the bottom of the second with a sac fly and another run off an error to take a 2-1 advantage.

The Wolves exploded for 16 runs in the top of the third, which lasted nearly an hour. The impressive inning saw two RBI singles each from Kylar Fielder and Konner Allen and another from Trey Frierson.

Mark Hubbard roped an RBI double along with Justin Johnson later in the inning. Johnson also cranked a three-run homer in the third-inning scoring barrage. Other runs came from an RBI groundout from McQueen, and Joshua Day taking a hit in the batter’s box with the bases loaded. Going into the bottom of the fourth, the Wolves led 17-2.

The Bears stuck around with five runs in the bottom of the fourth, but Fielder drove in two more for Co-Lin in the top of the fifth to stretch the lead to 19-7.

Baton Rouge continued to fight back as an RBI triple and a three-run homer helped plate nine runs in the bottom of the sixth to cut the Wolves’ lead to 19-16.

Co-Lin got two more in the top of the seventh, the last runs of the night for the Wolves, on a Houston Mims’ bases-loaded walk and a sac fly from Allen.

The Bears got one with a solo homer in the eighth, and another three in the bottom of the ninth, but the Wolves escaped with the 21-20 win.

Cameron Hill took the win for Co-Lin on the hill. He allowed four hits and two runs over three innings, striking out two and walking one. Day recorded the last two outs to earn the save for the Wolves. Tucker Jones, Clint Emmons, Allen, Jay Smith, Thomas Smith, Brandon Brown and Bryce Henry all saw time on the mound for Co-Lin.

Frierson led the way at the plate with four hits in six at-bats, while Fielder finished with three in five at-bats. Fielder led the Wolves with five RBIs, while Johnson pushed in four.