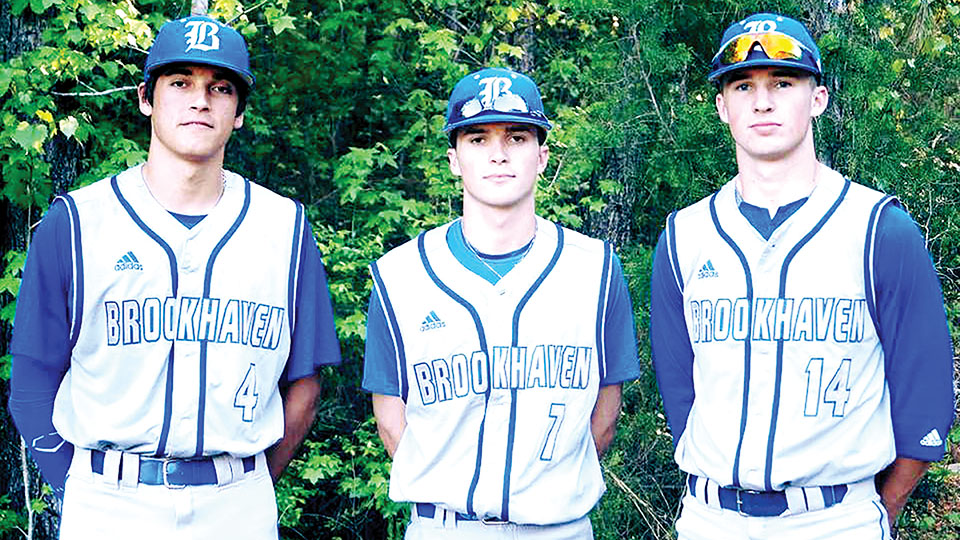 In a four-hour slugfest that saw both teams going deep into their bullpen, it was the Brookhaven Academy Cougars (20-9) who threw the final punch in a comeback 15-13 win over the Tri-County Rebels (19-9) in game one of the MAIS AA State Championship series Tuesday night.

BA hosts TCA in game two Thursday at 5 p.m at Williams-Gillis Ballpark. If game three is needed, it will follow game two on Thursday.

The top of the seventh was when BA grabbed their final lead with a five-run frame that started with a Cade Brown home run as the Cougars batted around their lineup in the inning. Dawson Flowers, Judson Griffin, Brady Spring and Tanner Watts all saw time on the mound for BA with Watts picking up the win in relief.