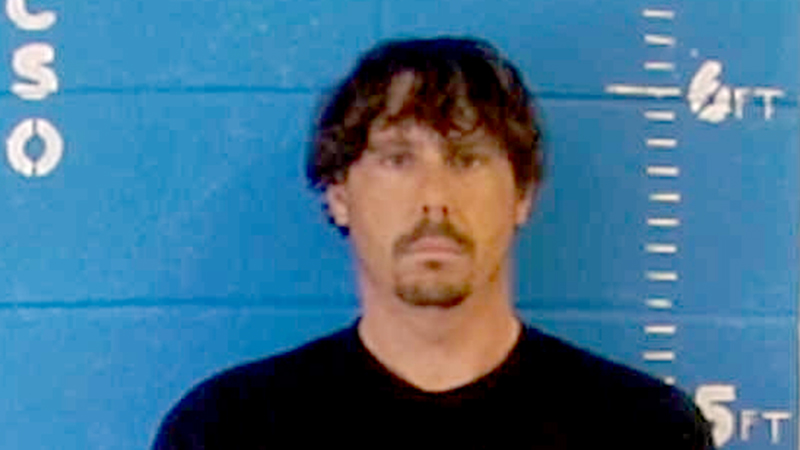 The trial of a Brookhaven man facing first-degree murder charges has been delayed while the district attorney’s office waits for reports from the state crime lab.

Jesse Scott Smith, who turns 41 Thursday, remains in the Lincoln County Jail on a $500,000 bond. He is charged in the death of John Bennett of Brookhaven.

“The trial has been continued because we are awaiting ballistics from the crime lab,” said District Attorney Dee Bates.

The new trial date is scheduled for August, possibly around Aug. 14, Bates said.

According to court and newspaper reports, Bennett returned to his home April 20, 2018, about 8 p.m. after visiting with his parents. Leon Bennett Jr. said Smith and others were with his son at the time.

At a hearing in November, the court scheduled Smith to stand trial in early February, following all pre-trial motions and the receipt of the state’s final autopsy report. After continuances granted by Strong due to a delay in receiving that report, trial was rescheduled to begin Wednesday. Now the lack of the ballistics report has pushed the trial to August.

Smith’s attorney, Tangi A. Carter, argued in January for a change of venue, claiming news of the murder and Smith’s arrest had been published in The Daily Leader and “extensively on social media,” making it “particularly difficult to get a fair trial.”

Strong denied the motion, but instead ordered a jury from Walthall County to be empaneled to hear the case at the Lincoln County Courthouse.