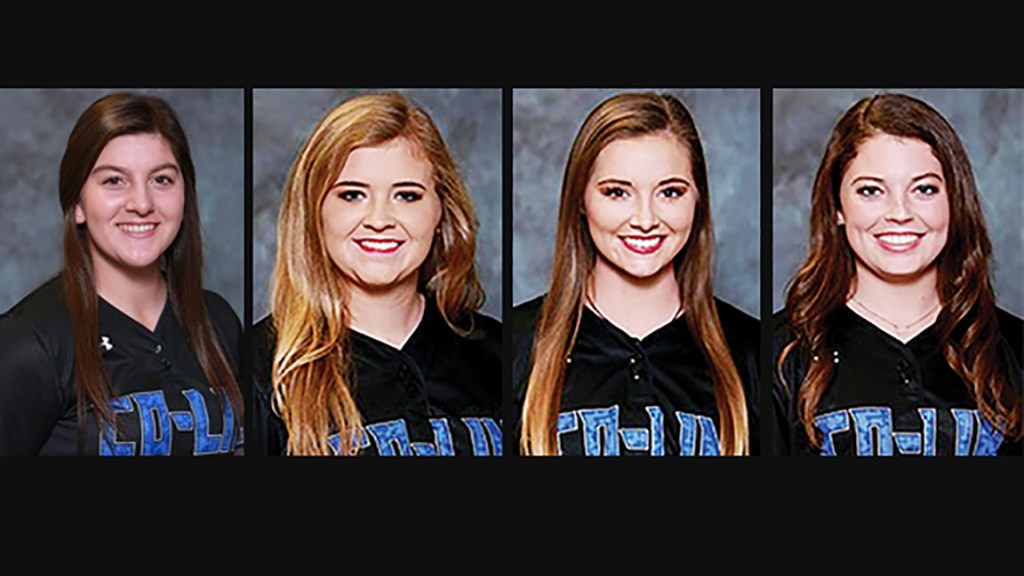 Ward, a Grant High School graduate, dominated the circle this season as the freshman opened the season with MACJC Player of the Week honors. Ward went on to start in 27 games for the Lady Wolves where she posted a 17-11 record after 169 innings pitched. The freshman fanned 125 batters on the year and posted a 1.91 ERA.

Poole, a first baseman and catcher, also started the 2019 season on a high note as she landed MACJC Player of the Week honors in the opening week. Poole, a Loyd Star High School product, batted .323 on the year with three home runs and five doubles.

Fortenberry, a sophomore outfielder from New Hebron, hit .325 on the season with five doubles and two triples. Fortenberry drove in 11 runs from the leadoff spot, where she batted for most of the season. She also stole 22 bags on the year, while only getting caught three times.

Hayman rounded out the Lady Wolves’ post-season award recipients. Hayman, a freshman outfielder from Clinton, sparked Co-Lin’s bats late in the season with an incredible two weeks at the plate down the stretch. She finished the year with a .356 batting average with nine doubles, one triple, and four home runs. The freshman drove in 22 runs on the year and posted a team-best .526 slugging percentage among players that had at least 10 at bats.

“I’m so proud of these ladies for helping us take this team to the next level and make a great playoff push this season,” said coach Howard. “With three freshman receiving honors, it shows that we are going to be back next season with a roster full of talent, and we cannot wait to get back to work.”