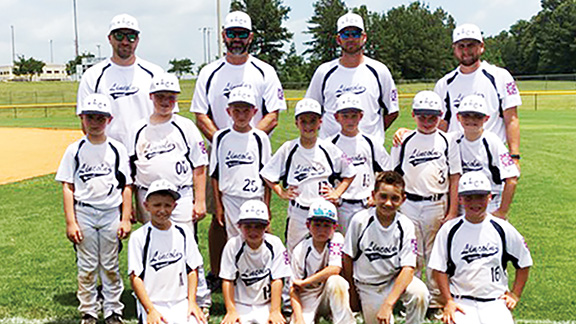 The 8-year-old team representing the Lincoln County National League All-Stars had their run ended in the district tournament after dropping a game to their American League counterparts.