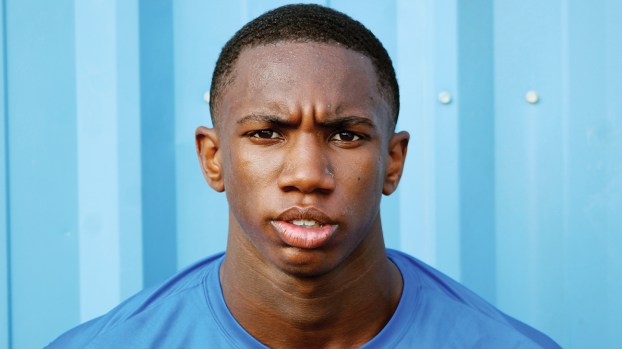 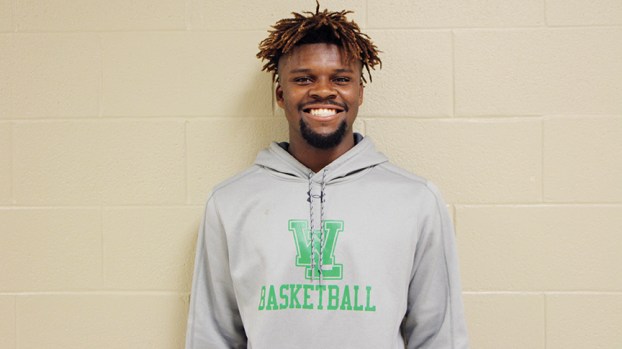 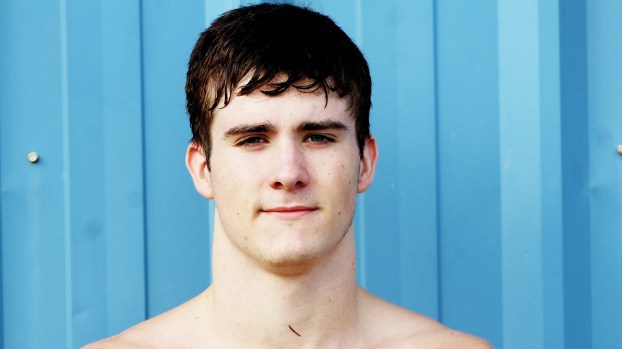 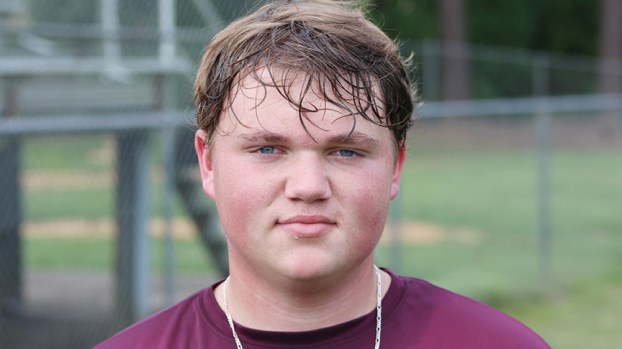 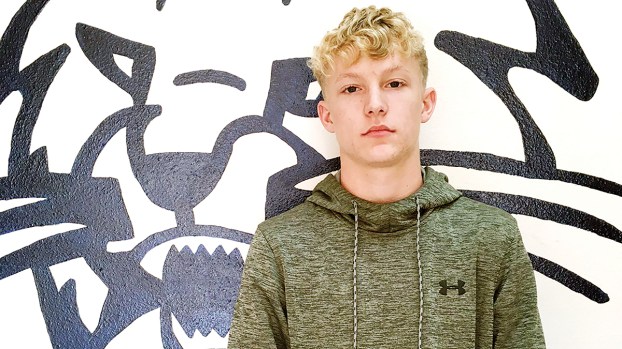 The postseason awards for Region 7-2A football — selected by the coaches from schools in the division — were announced this week and Wesson junior wide receiver Antrelle Sims was named Region Most Valuable Player. Wesson senior linebacker Scott Hutt was named Most Valuable Defensive Player and the Cobra coaches were named Coaching Staff of the Year.

Eli Cupit, Jermarco Walker and Tristan Buffington were the Bobcats picked for the Second Team All-Region.

Stephen Mills and Bailey Calcote were the Loyd Star Hornets named to the First Team All-Region.