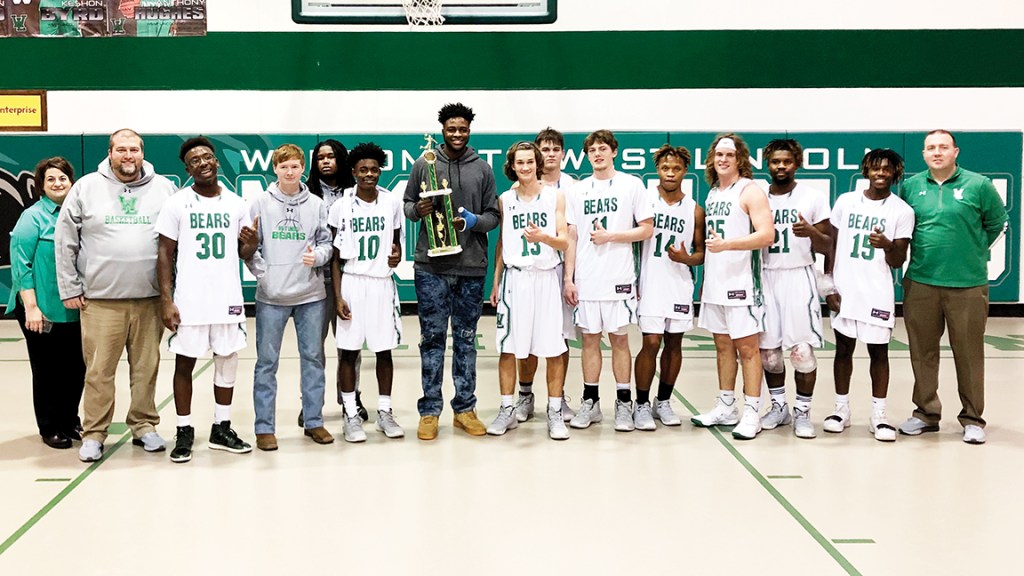 Photo by Cliff Furr Members of the West Lincoln Bears gather around the Lincoln County Tournament Trophy Friday night after a win over Enterprise. The Bears finished 3-0 in tournament play to win for the second straight season.

There might not be another team in the county that shoots better in their home gym than the West Lincoln Bears do in Jack Case Gymnasium.

Friday night the Bears finished 9-for-19 from the 3-point line in an 87-34 win over Enterprise that clinched the Lincoln County Tournament for coach Brooks Smith and his team.

Senior guard Anthony “Peanut” Hughes was en fuego from deep as he canned six-of-seven from behind the 3-point line and finished with 21 points. His classmate Karlton Byrd led the green and white with 31 points.

Byrd scored on a variety of layups as the flex cuts were working offensively for WL. He went 13-of-17 from the field while grabbing five rebounds, making five assists and snatching five steals.

Junior Chris Freeman also finished in double figures for the Bears with 12 points off the bench.

The win was more impressive when you realize that West Lincoln did it without the biggest post presence in the county — senior Keshon Byrd.

Byrd, who’ll sign with Co-Lin on Wednesday, was on the bench with his wrist in a cast after suffering a sprain earlier in the week. He’ll be back in action most likely after the Christmas break.

Last season West Lincoln won the county tournament before finishing runners-up in the division to Loyd Star in the regular season and region tournament.

The Bears are off to a 6-1 start with wins over Lawrence County (55-53) and North Pike (36-33). The Region 7-2A race will be tougher this season as Wesson joins the division after moving down from 3A.

It would also appear that Amite County is improved this year as they are 6-1 with their only loss coming to a good 5A Natchez team by five points.

All that said, teams are going to have to play stout defense if they plan on beating the Bears in Case Gymnasium.

“The guys really put in some work this summer shooting the ball,” said Smith. “We had a good core group that were here every day the gym was open to them and they put up thousands of shots.”

Junior Dylan Dickerson stepped into the starting lineup to replace Keshon Byrd and turned in a six-point, 10 rebounds night.

The Bears have also gotten a boost from the play of junior guard Ty Brotherns. Brotherns pairs well with Hughes and gives Smith another ball handler who can score. Brotherns led the team with 22 points Thursday night in a 35-point win over Bogue Chitto.

The Bears take on Puckett at home tonight while Enterprise (2-7) travel to face West Marion.

In the earlier game Friday, the Loyd Star Hornets (6-4) rode the long-distance shooting of senior guard Reese DeHart to a 56-45 win over Bogue Chitto (4-4).

DeHart finished 5-of-10 from the 3-point line to score a team-high 15 points. Seniors Stephen Mills and Peyton Morse chipped in 12 points each for LS.

Bogue Chitto only dressed seven players but kept the game close for much of the night. BC girls’ coach Robbie Walters is in his first season leading the boys’ team. Marvin McGee coached the Bobcats last season and had an 8-21 record in his one year on campus.

McGee replaced Marc Pitts who coached BC for five seasons. That’s the longest tenure of any Bogue Chitto boys’ coach in recent memory as Jimmie Butler, Jeremey Harrell, Curt Crain and Andy Smithie all had their turns leading the program for a short time. There was even a season when football coach Gareth Sartin had to coach the team out of necessity.

Walters says he wants to bring stability to the program. He has a junior high group that he’s excited about. The varsity Bobcats started the season out 3-1 but finished 1-2 during their week at the tournament.

Walters isn’t trying to hold his team to some unreachable standard, he just wants them to realize the importance of coming to practice and giving their best efforts on a day-in-day-out basis.

The group of seven that he dressed on Friday did just that as they used a zone defense and some strong play in the paint by senior Zach Upkins to keep things close.

The senior Upkins muscled his way to 27 points as he scored 13 points in the third quarter to keep his team close. Loyd Star led 25-15 at halftime but behind Upkins the Bobcats pulled to within 31-30 at the start of the fourth quarter.

“I guess some people would call me old school, but I want the guys to play for their school and teammates, not for their selves,” said Walters. “The group tonight did that and I’m proud of how they fought.” 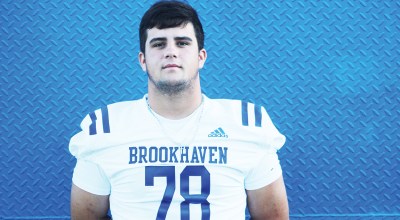 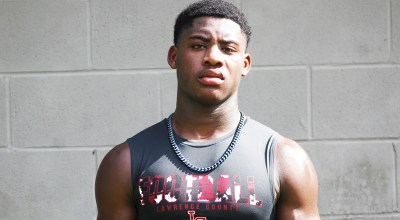