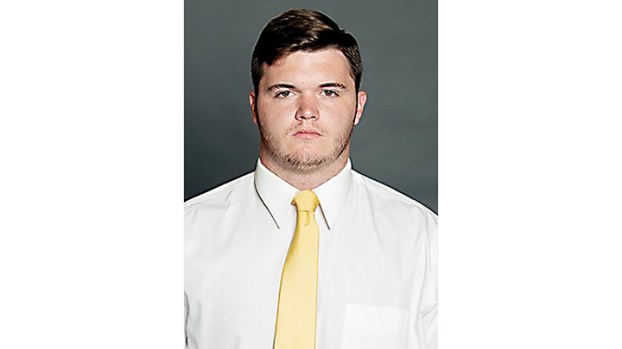 Wright worked back from the setback in time for conference play as the Eagles finished 7-5 overall. A versatile athlete who was also a strong defensive end in high school, Wright was a stop-gap that the USM coaches used in various spots on the line. Southern Miss next plays on Jan. 4 against Tulane at the Lockheed Martin Armed Forces Bowl in Fort Worth, Texas.