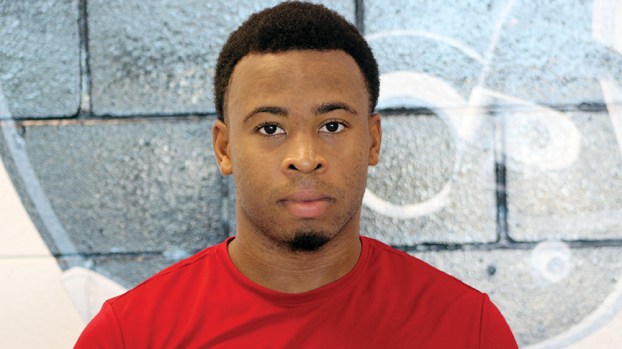 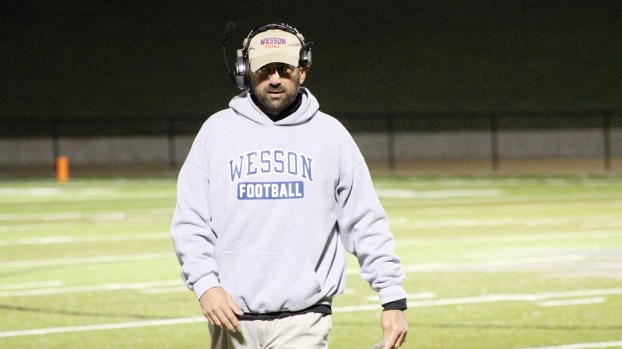 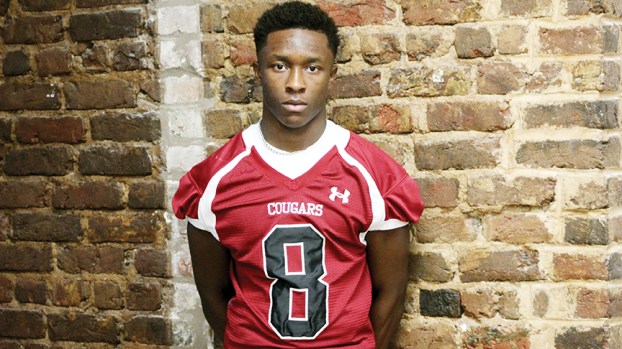 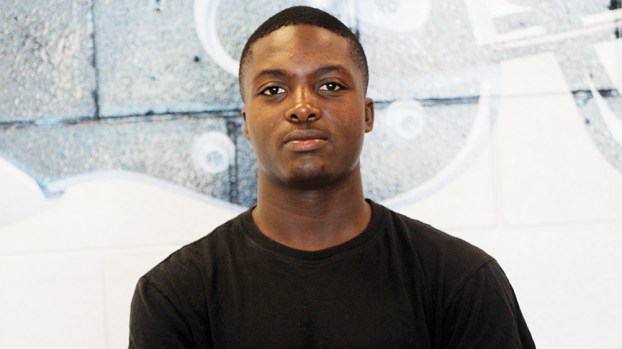 A trio of area players and one local coach will take part in the Bernard Blackwell All-Star Football Classic on Saturday in Gulfport.

Brookhaven High is sending a pair of Panthers to Gulfport in tight end Kadarius Wells and defensive back Byrion Robinson. They’ll be joined on the South team by Lawrence County running back Kylan Cooper. Additionally, Wesson coach Jeremy Loy is a member of the South coaching staff and Kyler Patton of BHS will also be a manager in the game.

Last year the game was played in a driving rain at Milner Stadium on the campus of Gulfport High. It ended in a 0-0 tie. BHS alums Sevante Quinn and John Hilbert suited up for the South squad in that game.

Wells played tight end and defensive end this season for coach Tucker Peavey at BHS. The 6-foot-3, 235-pound Wells was a physical presence on both sides of the line and an unquestioned leader for Ole Brook as a senior.

Some of his best work came on the defensive side of the ball where he made 40 tackles, one sack and caused one fumble. As a tight end, he made seven catches for 76 yards.

He’s hearing most from East Central, Gulf Coast and Copiah-Lincoln in his recruitment. Wells is looking forward to getting to knock heads with some new faces on Saturday.

“I’m most looking forward to getting to compete against some guys that I don’t know,” said Wells.

Competition is a big part of the practice schedule that begins tonight at 7 p.m. The teams go through drills against their teammates with an intensity that other sports don’t match for all-star competitions.

The Mississippi Association of Coaches should be commended for changes made to the game over the years to increase quality and competition. At one time the game was broadcast on statewide television, but this year it can be only viewed online at fnutl.com.

The MAC is also part of the Mississippi/Alabama All-Star game, a competition won by team Mississippi last Saturday, 17-16, in Hattiesburg. The victory came in overtime after Mississippi blocked an extra point to get the win. It was the third straight victory in the series for the Magnolia State squad.

Apathy had once become a problem for the Blackwell game as it was previously played in the summer. The best high school players had long signed with colleges by the July game date. Many didn’t want to risk injury by playing in a game and others weren’t available to play after attending summer school at their new colleges and universities.

A change was needed and after the final July game at Mississippi College in 2009, the event was moved to the Mississippi Gulf Coast and a December playing date.

One interesting historical note about the game was that when it started in 1950 it was coached initially by college coaches.

The 1950 and 1951 games were played at Scott Field in Starkville and the South team was coached by Herman Hickman of Yale in the inaugural game and Don Faurot of Missouri the next year. The first North team was led by Bob Woodruff of the University of Florida and the next year Charlie Caldwell of Princeton coached the team.

Loy says the MHSAA and MAC have partnered to make the event better than ever in its 71st year.

“The MHSAA and MAC do a great job putting this event on and working together to make it top notch,” said Loy. “As coaches, we spent a lot of time looking at film and evaluating players to get the rosters as competitive as possible. There are a lot of quality players in our state and it comes down to tough decisions, but I think we have a good squad put together for the South team.”

Loy will coach the offensive line this week in Gulfport.

The big boys up front will be blocking for Cooper of Lawrence County, one of the most prolific ball carriers in the state this season.

The 5-foot-9, 175-pound Cooper ran for 2,234 yards and 26 scores this season for coach Jesse Anderson. That was the fifth highest total in the state. The number one rusher in Mississippi, Picayune back Cameron Thomas, ran for 3,517 yards, 48 touchdowns and will also be a member of the South team.

Cooper is on the radar of every junior college program in the state. He says he’s hearing the most from Gulf Coast right now and is looking forward to all the experiences the week will provide.

“I’m looking forward to learning some new techniques in practice and working with my coaches and teammates,” said Cooper. “I’m also excited about the exposure that comes with playing in the game and being seen by the college coaches there.”

For many members of both teams, they’ll have college football careers that will extend past Saturday — like Cooper.

For Robinson of BHS, it will most likely be his last time putting on shoulder pads. A talented left-handed pitcher, he’s already signed a baseball scholarship with Pearl River for next season. Robinson played all over the field this season for the Panthers, mostly on offense as he put together 1,513 all-purpose yards and 10 scores.

The Blackwell roster has Robinson listed as defensive back, a position he excelled in as a junior before seeing spot duty on that side of the ball as a senior.

The fact that his football career is nearly complete has the hard-hitting Robinson looking forward to one final game.

“I’m just glad I’m going to get one more opportunity to represent Ole Brook and I’m planning on leaving it all on the field,” said Robinson.

Kickoff at Joseph Milner Stadium, Lindy Callahan Field on the campus of Gulfport High is scheduled for 11:30 a.m. Saturday.