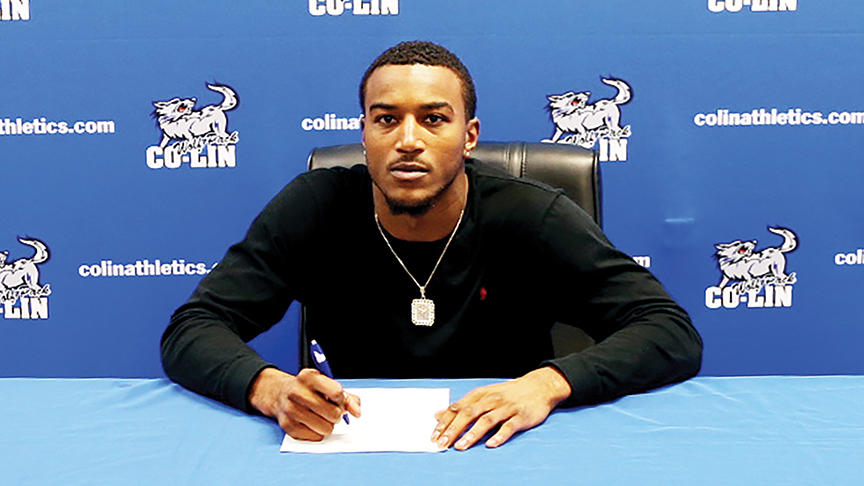 A Brookhaven High alum, Jones originally signed with Southern Miss out of high school and appeared in six games for the Eagles in 2018.  Last season for coach Glenn Davis and the Wolves, Jones made 14 tackles including three for a loss. He had offers from Arizona, Arkansas State, Charlotte, Colorado and Kansas State.

Louisiana Tech finished 9-3 under Skip Holtz and will face Miami in the Independence Bowl on Dec. 26. Former Co-Lin offensive line coach Robert McFarland is in his fourth season in the same role for LA Tech.  Jones is a cornerback and the position is one of need for the Bulldogs after starter Amik Robertson declared for the NFL draft this week.

A junior, Robertson had 14 career interceptions during his time in Ruston. An All-State defender as a senior, Jones was a part of an 11-2 BHS team that year for coach Tommy Clopton.