Cougars’ Cooper carries and cuts to an MVP season 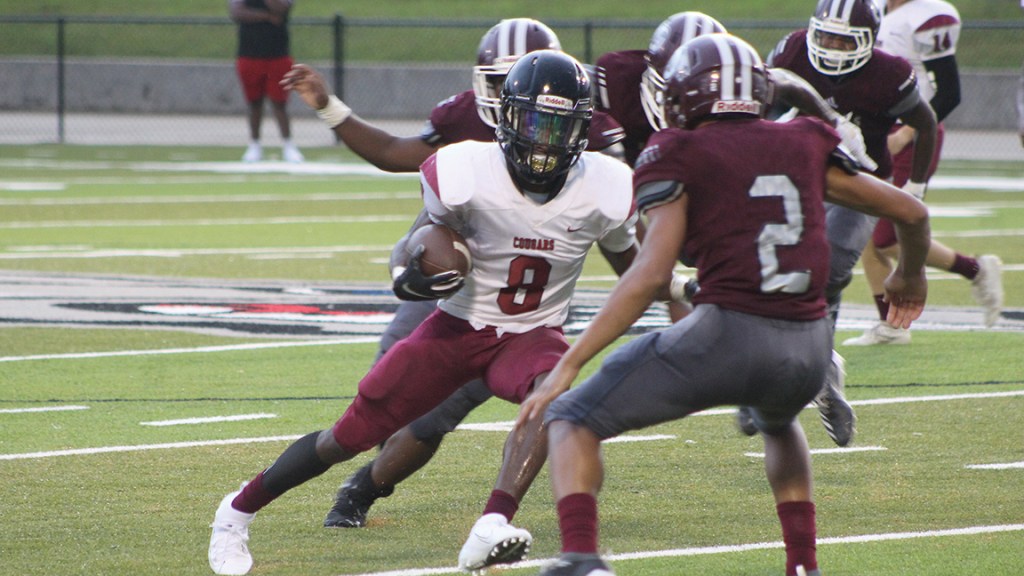 The tape was out on Lawrence County senior running back Kylan Cooper coming into the 2019 season. Cooper had emerged from a crowded backfield to become the lynchpin of the LC offense as a junior.

How would he be able to top his production with teams keying in on him this season?

Cooper finished fifth in the state overall in total rushing with 2,234 yards. He scored 26 times on the ground as LC finished 9-6 and made the MHSAA 4A South State title game. For his outstanding play, Cooper has been named The Daily Leader All-Area Most Valuable Player.

Last season Cooper was All-Area Offensive Player of the Year after running for 1,242 yards and 13 scores. LC finished 7-5 in coach Jesse Anderson’s first season and lost in their playoff opener to Florence.

This summer after a workout the 5-foot-9, 175-pound Cooper talked about wanting more in 2019. He wanted more from himself and more from his team ahead of his final season in Monticello.

Cooper has a quiet intensity about him and was the first person to go in every line as the team went through agility and strength drills at the KDMC Performance Center that day.

The Cougars were playing with an entirely rebuilt offensive line in 2019, but the group began to gel and Cooper along with running mates Antwan Pittman, Quincy Lewis and Perez Tyler began to stack up the yards.

He went over 200 rushing yards in a game five times. His biggest night of the season was 237 yards gained on just 10 carries against Raymond. He scored four touchdowns in a game three different times.

In a huge, must-win game against North Pike he carried the ball a season-high 25 times and gained 222 yards and scored four times in a 42-41 LC win.

Twice he had runs go for 93 yards, once against Pearl River Central and once against Raymond. He averaged 21.3 yards per carry in a 42-28 win over Brookhaven High.

In the playoff opener at Mendenhall he carried the ball 17 times for 233 yards and four scores. He also scored on one kickoff return for the Cougars.

Cooper does a little bit of everything when carrying the ball. He has straight line speed to outrun defenders. He sees the field well and always cut to the right hole at the right moment. In a close, grind-it-out win over Hazlehurst to start the season Cooper ate up yards with runs between the tackles.

His coach says that he called his shot before the season.

“He told me that he was going to go over 2,000 yards this season,” said Anderson. “His determination is probably his strongest quality, so I wasn’t about to doubt him.”

Anderson says as the season progressed Cooper only got better.

“After five or six games one of our coaches commented that the game had slowed down for him and you could see he knew where he was going before the play ever developed,” said Anderson.

Cooper has offers from virtually every junior college in the state. He’ll sort out where he’s playing next season after going on visits during the next few months.

Wherever he goes he leaves behind a legacy at Lawrence County.

“In the spring between his freshman and sophomore years I saw that he had something special in him,” said Anderson. “Talent only goes so far, and kids have got to want to put in the work to be great — and that’s what he did, he put in the work.” 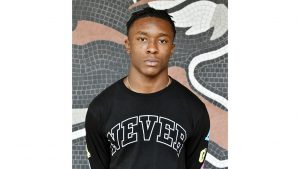