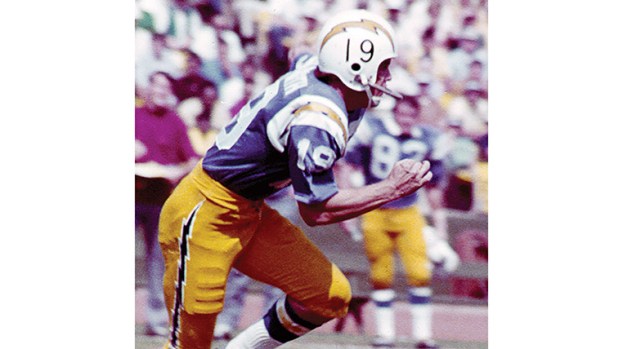 Photo courtesy NFL Hall of Fame Lance Alworth was named one of the 10 greatest receivers of all time by the National Football League. 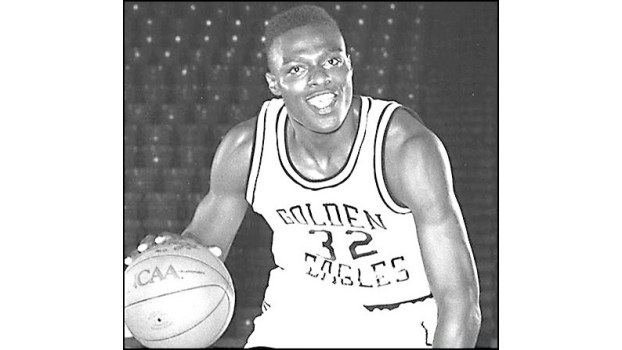 Photos courtesy Southern Miss Sports Information Glen Whisby was inducted into the M-Club Hall of Fame at the University of Southern Mississippi. 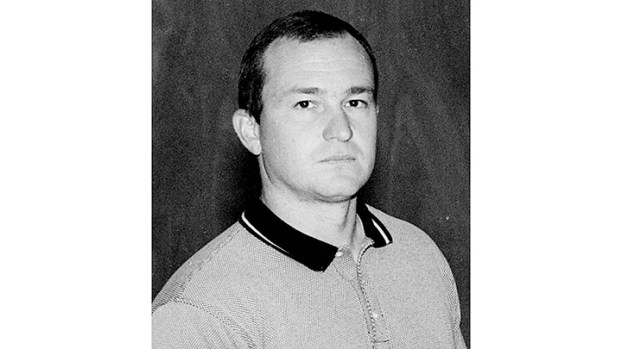 At the close of the calendar year here’s a look back at three Brookhavenites that were honored for their athletic accomplishments during 2019.

The private school located in Mississippi plays in Tennessee Secondary School Athletic Association (TSSAA) in Division II. The school is the only non-Tennessee school competing in a division against other private schools.

Gray is in his eighth year at the school that was once known as Southern Baptist Education Center. Since taking the job, Gray has done what he did at BA — win basketball games. His current team is 8-0 and he’s won a pair of state championships at the school.

Winning state championship at BA is what earned Gray the HOF call. The son of former BA coach and headmaster John R. Gray, the younger Gray came to Brookhaven Academy after a career that saw him coach at Winston Academy, Indianola Academy and Kirk Academy.

The girls’ basketball program had been in flux after longtime coach and fellow MAIS hall of famer Gene “Moochie” Britt left the school prior to Gray’s arrival.

Gray came home and built the program into a powerhouse. His tenure at the school lasted 16 years. His varsity record was 479-100 with 13 district titles, 10 South State championships, six state AA titles and two Overall State titles.

His final team at the school was one to remember. That group lost in the AA state title game to Leake Academy. The next week at Mississippi College, they marched through the Overall State Tournament and beat a favored Jackson Academy team 54-44 to finish with a 31-4 record.

His wife Lindy was beside him through those years at BA and continues in her role of assistant coach today at Northpoint Christian.

Another legendary character in the Lincoln County basketball scene was honored when former Brookhaven High standout Glen Whisby was inducted into the M-Club Hall of Fame at the University of Southern Mississippi in November.

Sadly, Whisby’s enshrinement was posthumous as the former USM standout passed away on Sept. 21, 2017, at the age of 45.

The powerfully-built 6-foot-8 Whisby was an imposing presence in the paint for coach M.K. Turk during the glory years of USM basketball.

A four-year letterman from 1991-1995, Whisby averaged 16 points and 10.3 rebounds per game as a sophomore. He blocked 61 shots that season and is second to only Clarence Weatherspoon in that category for his career.

As a senior, Whisby averaged 15.2 points and 9.8 rebounds while blocking a career-high 69 shots. He’s one of only five players in USM history to finish with 1,000 career points and 1,000 career rebounds.

Whisby went on to play several seasons of overseas basketball before retiring in 2002 after averaging 17 points per game in Turkey. He was living in Butler, Pennsylvania, at the time of his death in 2017.

With the NFL celebrating its 100th anniversary this season, the league has been unveiling the NFL 100 All-Time Team that spotlights the greatest 100 players in league history along with the 10 greatest coaches of all time.

Last week, the release of the 10 greatest receivers of all time included former Brookhaven High Panther Lance Alworth. Already a Pro Football Hall of Famer since 1978, Alworth was nicknamed “Bambi” as he ran like a deer behind defenses in the AFL.

Alworth was the first AFL player to be selected to the HOF as he played for the San Diego Chargers and Dallas Cowboys during a career that spanned from 1962-1972.

Alworth won 15 letters as a high school athlete at Brookhaven High. The Pittsburg Pirates and New York Yankees tried to sign Alworth to a baseball contract after he graduated, but he chose to play football at the University of Arkansas.

Alworth was a running back at Arkansas for legendary coach Frank Boyles. The University of Mississippi was a national powerhouse at the time but Alworth had married his high school sweetheart and married players were not allowed by Ole Miss coach Johnny Vaught.

Playing for coach Sid Gillman in San Diego, one of the pioneers of the modern passing game, Alworth caught 61 passes for 1,205 yards and led the Chargers to the AFL title in his first full season with the team.

In Super Bowl VI, he caught a TD pass as a member of the Cowboys in a 24-3 win over the Miami Dolphins in a game played at Tulane Stadium in New Orleans.

Alworth made his home in San Diego after retirement. For all of his pro accomplishments, the street bearing his name in his hometown is a woefully short and forgettable piece of asphalt located off Hwy. 51 beside the Brookhaven Powersports ATV dealership.