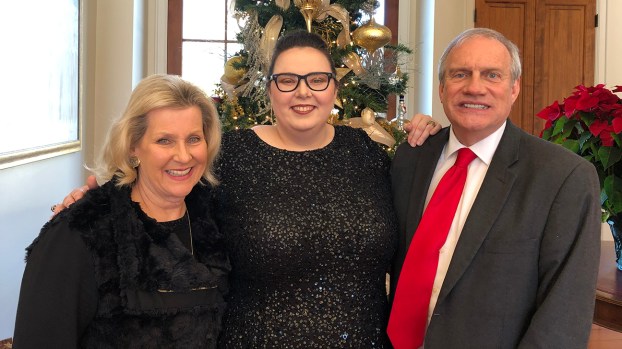 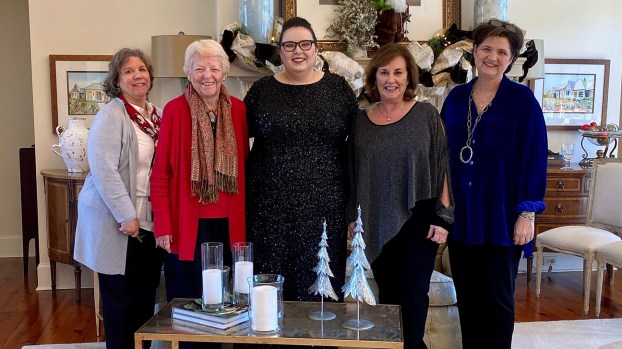 Murphy, a Roswell, Georgia native, has a masters of music from The Juilliard School and a bachelor of music in voice from the University of Southern Mississippi. She is currently in the Opera Institute at Boston University studying with Professor Penelope Bitzas.

This past season Murphy made her Jackson Symphony debut. Most recently she performed the role of Baba the Turk from “The Rake’s Progress” at Boston University and the sorceress in the Juilliard School’s production of “Dido and Aeneas.” She is thrilled to be making her debut as Mrs. Ott in “Susannah” and Miriam in “Awakenings” as a member of Opera Theatre St. Louis’s Geraldine Young Artists in 2020.

Murphy was accompanied by Russell, who is the organist at First United Methodist Church and an instructor of piano and staff accompanist at Copiah Lincoln Community College. He is a special honor graduate of Mississippi College where he received both the bachelor of music and the master of music degrees in piano performance. The recipient of many awards including the Nelson Piano Award, the Theodore Presser Foundation and the Izard Music Scholarship, he was a student of Ralph Taylor and Billy Trotter.

Murphy, who has been described as “a vocal powerhouse,” opened the program with three songs by French composer Ernest Chausson. The first two, “Le Charme” and “Hebe,” are pieces about Greek goddesses and the third, “Chanson d’Ophelia,” is Ophelia’s monologue from Shakespeare’s Hamlet. Murphy’s lush tones were full of longing and sadness.

On a lighter note was the set of English songs with a cabaret feel from the 1940s and 1950s. They included the jazzy “Boy’s Lips” from “Love after 1950” by Libby Larsen and the familiar “Speak Low” by Kurt Weill and “Dream a Little Dream of Me” by Fabian Andre and Wilbur Schwandt.

Murphy demonstrated her skill as a performer throughout the program but especially during the set of arias.

She was an effective actress as she performed La Perichole’s “Tipsy Aria” from “La Perichole” by Jacques Offenbach. Polina’s aria from “The Queen of Spades” by Pyotr Ilyich Tchaikovsky is a sad folk song. With the “Witch’s Aria” from “Hansel and Gretel” she evilly describes how she will cook the children. She has a very wicked laugh.

The sounds of Christmas filled the room as Murphy closed the program with “White Christmas” by Irving Berlin, “Have Yourself a Merry Little Christmas” by Hugh Martin and Ralph Blane, and “I’ll Be Home for Christmas” by Walter Kent.

Moak thanked Murphy and Russell for the program and Boyd and her committee for hosting the meeting.

Members went on their way filled with Christmas joy.