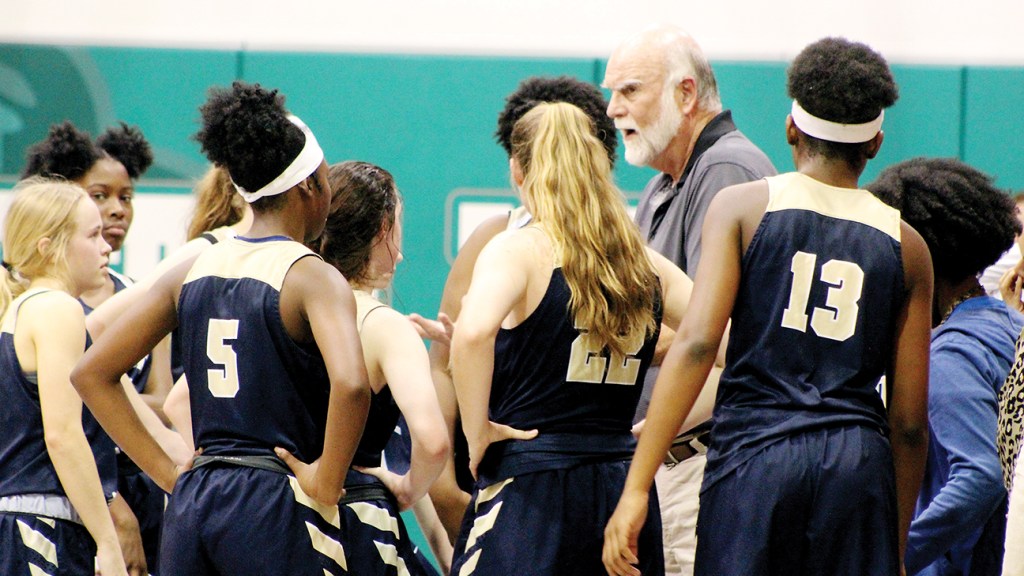 Both West Lincoln teams kept their Region 7-2A records perfect with a sweep of Wesson in the Snake Pit Tuesday night.

The Bears were powered by a 22-point night from Keshon Byrd in a 53-50 win, while the Lady Bears got 17 points from junior Brittany Sturkey in a 56-32 victory.

The Cobras (7-9, 1-2) and coach Rusty Newman got four 3-pointers from junior Larson Lewis in the loss. Lewis finished with 16 points and senior Darrian Gibson added 15 points for Wesson.

In the girls’ game, coach Brooks Smith saw his WL team go up 15-4 in the first quarter as they held a 30-9 halftime lead.

The Cougars (17-5, 1-1) got 14 points from Tyler Fortenberry and 13 points from Britton Nelson in the win that snapped a two-game losing streak for BA and coach Josh Watts.

The Cougars host Silliman Institute for another division matchup Friday.

The Bogue Chitto Bobcats split a pair of game Tuesday at Enterprise. The Lady Bobcats came back from a first quarter deficit to get a 67-34 win over the Lady Jackets while EAC won the boys’ contest 41-30.

In their victory, the Lady Cats (16-4, 2-1) got a game high 19 points from Fayth Magee. Katelyn Palmer added 17 for coach Robbie Walters.

The win for Enterprise in the boys’ game was payback after BC beat them 46-31 in the county tournament. The Jackets (4-10, 2-1) were led by 17 points from Dylan Carter and 14 by Taylor Presley. Presley also grabbed a a team high nine rebounds.

The first round of Region 5-5A play finished Tuesday for Brookhaven High as they faced Laurel after previously playing their other region competition — West Jones and South Jones — last week.

The Lady Panthers (19-3, 3-0) won 64-39 over Laurel in Sinclair Gymnasium. They’ll have another big game on Friday when they travel to face West Jones.

BHS only has two more home games left on their regular season schedule as they host Wilkinson County Jan. 21 and South Jones Jan. 31.

In the boys’ game, Laurel gave BHS their first region loss with a 76-73 win. Laurel now sits in first place in the division with a 3-0 record. Coach Marcus Flippin and his Panthers (9-12, 2-1) had a four-game winning streak snapped with the loss.

The Hornets hosted Amite County Tuesday night and split the Region 7-2A matchup. In the girls’ game, the Lady Hornets (11-6, 2-1) got 27 points from sophomore point guard Aubrey Britt in a 61-18 win.

It was another tough Region 6-4A matchup for Lawrence County Tuesday night at South Pike.

Coach Pat Bridges and his Cougars dropped another close divisional matchup with a. 57-48 loss to a 13-3 South Pike team. The Cougars (12-6, 3-3) play their first region game at home Friday when they host North Pike.

Similarly, the Lady Cougars and coach Vicki Rutland were in another tight battle, one they came out on top of as they beat the Lady Eagles 52-41.

The Lady Cougars (9-9, 1-2) were led by 20 points from Lakendria Walker and nine points from Tieshia McCallum.