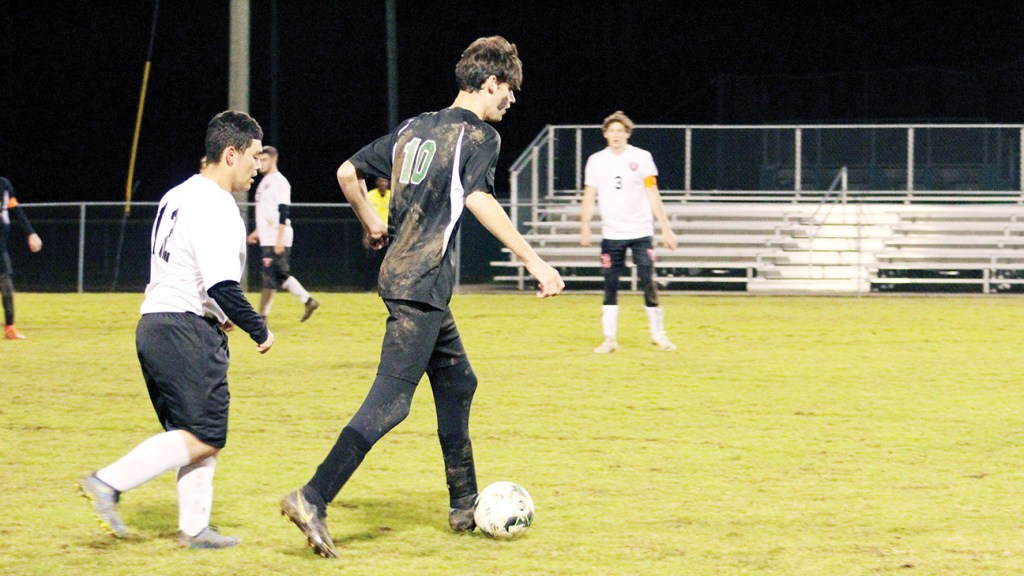 Photo by Maggie Rushing Senior Jacob Thornhill has scored 19 goals this season to lead the West Lincoln offensive attack. Thornhill scored once Friday in a 5-0 win over Loyd Star.

The Bears started the season with a 2-1 win over the oldest soccer program in the area — Brookhaven High — and haven’t looked back since.

They’ll make history when they play their first ever playoff match later this month. Last season the Bears began to taste success with wins over Loyd Star and Wesson during their second year of competition.

West Lincoln hired Jeremy Johnson to coach the team early in the summer of 2019. The native of Atlanta replaced former soccer/football coach B. J. Smithhart who led the team those first two seasons.

Johnson has lots of experience as a player and coach of the beautiful game at the club and school level. A history and Spanish teacher, he was chatting up the referee in Spanish during the match Friday night. He’s a positive voice on the sideline encouraging his team to control the ball and point-of-attack.

“Ball movement, communication and mindset are the areas I’ve seen the most improvement this season,” said Johnson. “Obviously technical skills have gotten better, but I’ve found that the mindset has been the most important part of our development. The thing I’m probably the most serious about is being relentlessly positive. Whenever they used to say, ‘I can’t,’ I would say, ‘Yet’,’ to minimize negative self-talk.”

It was the smallest man on the field — 5-foot-3, 101-pound freshman Joshua Thornhill —who got the Bears on the board early in the first half Friday night. Thornhill hit a low, bouncer that beat the LS goalie to the bottom of the left corner and put WL up 1-0.

Later in the half West Lincoln senior Jacob Lofton controlled a goal-kick that the Hornet keeper had punted to near midfield. Lofton took the touch and raced in to blast home a goal that put his team up 2-0.

Lofton is one of five seniors who were honored prior to the beginning of the match.

Other seniors for Johnson and the Bears include Jacob Thornhill, Triston Lee, Logan Smith and Ashtin Castillo.

The older Thornhill is a talented goal scorer. He leads the Bears with 19 on the season. Earlier in the week he had a hat trick in a 7-6 win over Bogue Chitto. He scored one goal Friday night.

“It’s been the best getting to play my senior season for coach Johnson,” said Jacob Thornhill.

Lofton is second on the team with 14 goals scored. He finished with two goals on the night and sophomore Chase Spring also scored a goal for the Bears. Joshua Thornhill and Lee had an assist each for WL.

The regular season finished Monday night for WL with a trip to Franklin County that will decide who finishes first in the division. The Bears (12-3-3) beat Franklin County 2-0 on Dec. 20.

The lone Region 7-Class I loss for West Lincoln this season was a 1-0 defeat to Wesson on Dec. 9.

The first time the Hornets and West Lincoln met on Dec. 10 the Bears won 5-3 in overtime.

Loyd Star (4-8-1) has two games this week to wrap up their season. They host Bogue Chitto tonight before hosting Wesson Thursday. 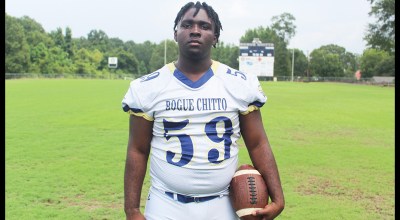 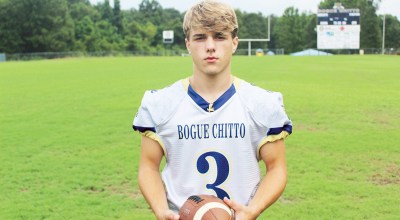