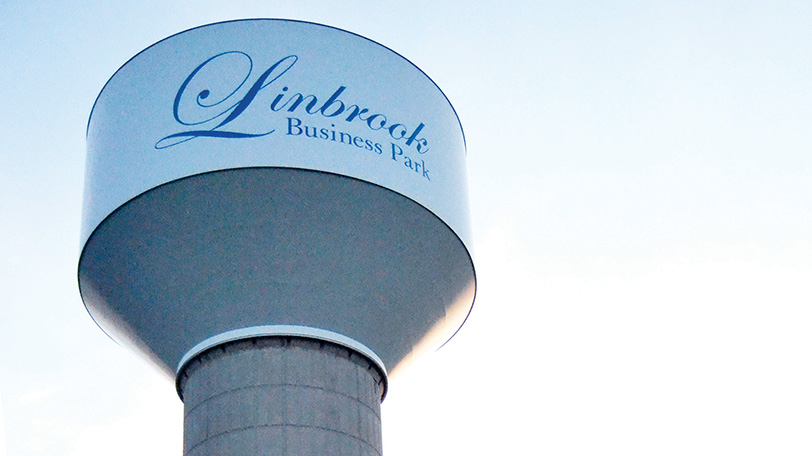 The governor is coming to town to make “a major economic development announcement.”

“I wanted to come give you good news tonight,” Combs said to the city’s board Tuesday evening.

“We’ve got confirmation from Gov. Reeves that he will be here Tuesday at 11 a.m. at the Old Railroad Depot on Whitworth Avenue for an economic development announcement,” Combs said.

Reeves will at that time provide to the public details of what’s in store for the area.

In Tuesday morning’s Lincoln County meeting, Combs told supervisors that the announcement was related to what had previously been discussed in closed-door executive sessions and involved Linbrook Industrial Park. Addressing the city board, Combs said he would remain after the public meeting for an executive session “to fill in the details.”

“I’ve been out of town,” he said. “So I don’t know that you’ve been fully briefed what the details of that project are. So I’m going to stay and do that and give you an update on the things we’ve been working on.”

Combs said his office was setting up a stage, microphone and sound, and chairs and will make it look good for the governor’s announcement. He said the street department will have some parking spots blocked off and other things taken care of for the event.