The days of swinging golf clubs and lounging in the pro shop at Brookhaven Country Club may soon be over.

In a letter dated Feb. 16 and sent to club members, co-owner Patrick Lowery announced the impending closing of the club’s doors and explained the reasoning behind the decision. Lowery referred to a membership meeting from 2019 in which a dues increase was announced, which would have added $6,000 per month to the club’s revenue, or $72,000 for the year.

“We were immediately met with resistance from a sizable group of senior members who said they would resign en masse if we increased dues by more than $25. So we rolled back the increase for seniors. half of our members who were paying full dues with cart plans either dropped out of the club or dropped their cart plans or got into corporate plans with lower rates,” the letter states.

Though the club had “a significant improvement in the course, a dramatic increase in tennis activity, and a nice increase in the number of members,” the letter explains, the net dues collected changed very little. Losses were cut in half, but the business’ budget was built around the increase in dues.

In June 2018, Lowery told The Daily Leader that the club’s biggest initiative was to be a place for families. New owners, new management and a new strategy offered membership packages ranging from $40 to $200 per month for the semi-private club.

“Our ownership group has shrunk from eight members to three that expressed a commitment to fund these losses for another year,” the letter says. However, it continues, “The three who remained … have decided that we cannot go it alone and it is time to cease operations. Accordingly, we will be turning ownership over to First Bank effective March 1.”

In the summer of 2018, the club gained the coveted status of “qualified resort area,” allowing the sale of alcohol on Sundays and past the city’s 11 p.m. last call until 2 a.m. This designation was sought in order to increase the club’s appeal and availability for weddings, receptions and the like.

“It is our hope that this is not the end for BCC,” Lowery concluded. “We will be happy to support any effort to re-open the club, whether it be the members, some governmental agency or an individual.” 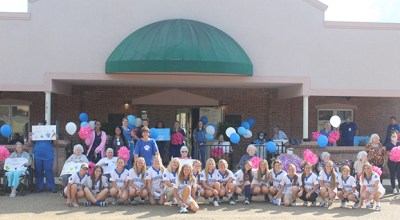 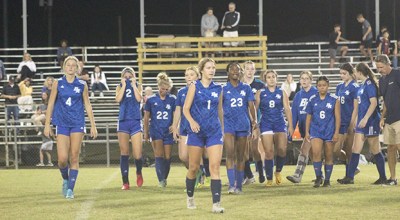