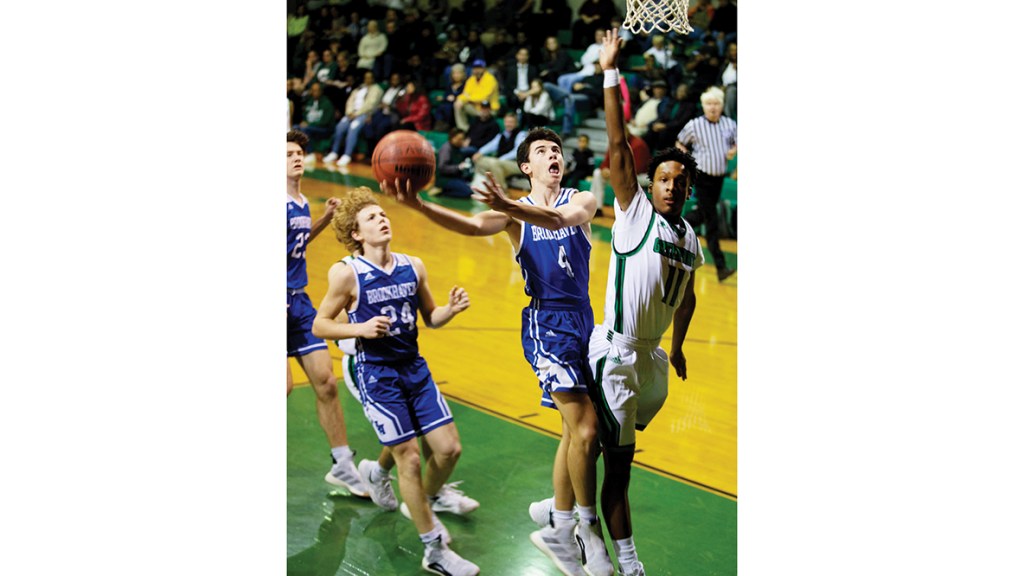 Nelson is a participant in the 3A-4A-5A boys’ game, which is slated to start at 3 p.m. He’ll play for the “White” team that will be coached by James Crain of Simpson Academy.

All-Star games are known for little defensive effort and a ball-hog mentality on offense. Brookhaven Academy coach Josh Watts knows that Nelson is the total opposite of that mindset.

“Britton is one of the most unselfish kids I’ve coached,” said Watts who just finished his sixth year coaching his alma mater. “He is a good defender and rarely has turnovers.”

The bond between point guard and coach is always a special one. Watts was an excellent point guard himself during his playing days. Add to that the fact that Nelson was a seventh grader when Watts took over — giving his coach the opportunity to lead him through all six seasons of junior high and high school hoops.

“He’s always been a hard worker, had a great attitude and represented us well,” said Watts. “I’m proud to have been his coach since he was in seventh grade.”

As a sophomore Nelson was part of an upperclassman led team that won BA a state championship.

His junior season Nelson became the floor general at the point on another state title winning team that finished 32-4.

He shot 41 percent from the 3-point line and averaged just one turnover per game in spite of handling most of his team’s ball-handling responsibilities.

“He always put us in the right spot and made good decisions,” said Watts of his point guard who’s the son of Guy and Page Nelson.