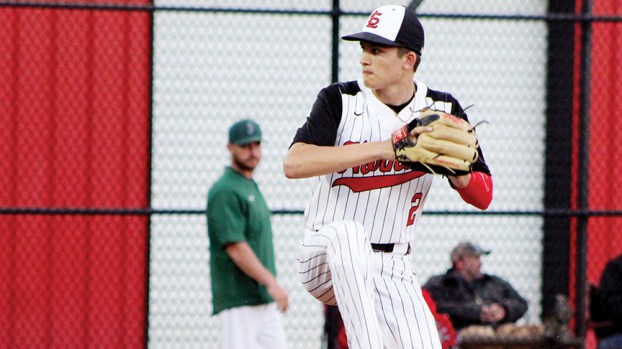 Daily Leader file photo Senior left-hander Resse DeHart and Loyd Star dropped a 10-5 loss to Magee Monday night in Monticello. The loss moves their overall record to 3-3 on the season.

Magee goes up early in 10-5 win over Loyd Star

The Loyd Star Hornets saw 3A Magee go up 9-0 through four innings Monday night as the Trojans would eventually secure a 10-5 victory in the Lawrence County tournament.

DeHart struck out four and surrendered nine earned runs in six innings. He walked 10 and allowed six hits on 129 pitches.

The Hornets begin division play on March 17 when they host Bogue Chitto in the Region 7-2A opener for both schools.

Many high school baseball teams back in action during spring break

If the sunny weather that the area has had over the last few days holds, then there will be high... read more