Another in a long line of Flea Hop gym-rats, Byrd is The Daily Leader’s Player of the Year 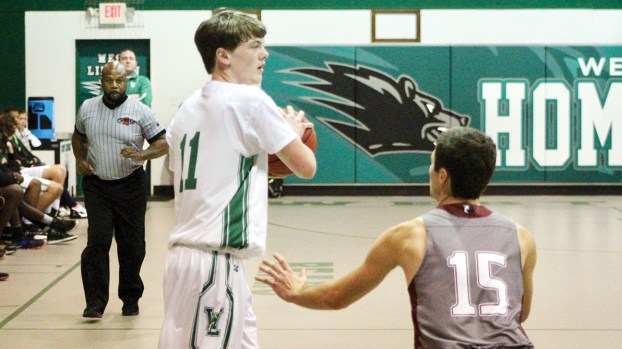 Photo by Cliff Furr/Daily Leader file photo Daily Leader All-Area MVP Karlton Byrd is a deft passer who keeps his head up at all times. He averaged 2.6 assists per game as a senior. 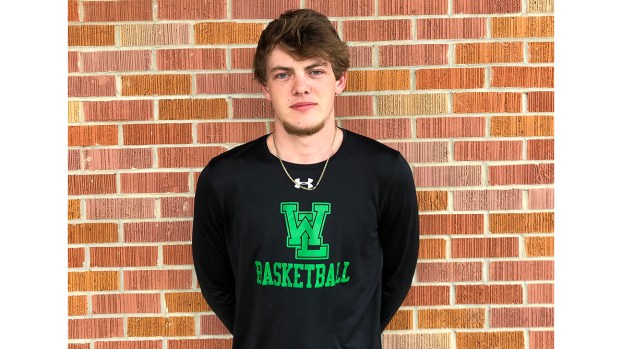 His daddy won two state championships playing for the green and white clad Bears in the early ’80s on a team with his uncle. One of his first cousins was county MVP once and the other one won the awards twice in a row.

West Lincoln, basketball and Karlton Byrd are the most natural of fits. A senior do-it-all guard for coach Brooks Smith and the Bears, Byrd is The Daily Leader All-Area Most Valuable Player.

He made 71 3-pointers on the season including an opening night performance that saw him knock down 6-of-10 from deep to scored 24 points in a win over Puckett.

Not one to show much emotion on the court, Byrd was also an all-area selection as a junior.

A set of fast hands are what give Byrd’s game another gear. He uses them to jump into passing lanes for deflections or pull up for a transition three with a hiccup like quickness.

His coach says that business like demeanor reminds him of one of the NBA’s current greats.

“He reminds me of Klay Thompson in how he plays his role,” said Smith. “You know what you’re going to get from him and he never gets too high or too low.”

Watch Byrd and you can see the gears working in his head during a game. His defender is backing off and giving him space and the 6-foot Byrd will shoot over them. If a defender crowds him then he’s got an array of floaters and scoop shots he can use off the dribble.

The ball looks like an extension of Byrd’s arm when he’s dribbling and when he does make flashy plays it reminds you of former NBA point guard Jason “White Chocolate” Williams in a way.

Karlton is the son of Karl and Dana. His father was part of the state title teams from West Lincoln in 1980 and 1981. His uncle Jason Case was also a standout on those teams.

In 2011 his first cousin Jay Case won area MVP for the Bears and then Jay’s little brother Jared won it back-to-back years from 2012-2013.

Byrd is just another in a legacy of basketball loving gym-rats to come out of West Lincoln.

Smith says he’s been the best kind of student-athlete to coach.

“I had the privilege of coaching Karlton in some capacity for six years,” said Smith. “He led by example and I appreciate everything he did for us — he could play on my team any day of the week, he’ll be missed.”