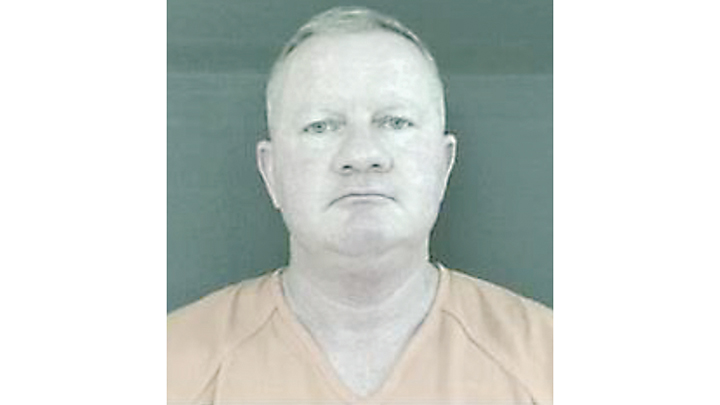 The executive director of the Mississippi Fair Commission has been fired after he was charged with promoting prostitution.

The Mississippi Bureau of Investigation announced that 54-year-old Steve Hutton was arrested Wednesday by officers from MBI and Madison police. He was booked into the Madison County Detention Center until his initial court appearance.

Media sources reported that the Fair Commission fired Hutton from the job he has held since 2018.

The commission says it has experienced staff members in place to continue operating the Mississippi State Fairgrounds near downtown Jackson. Renovations continue inside the Mississippi Coliseum, and a new trade mart is being built. The fairgrounds are hosting a coronavirus drive-thru testing facility.