You asked: Why are gas prices what they are? 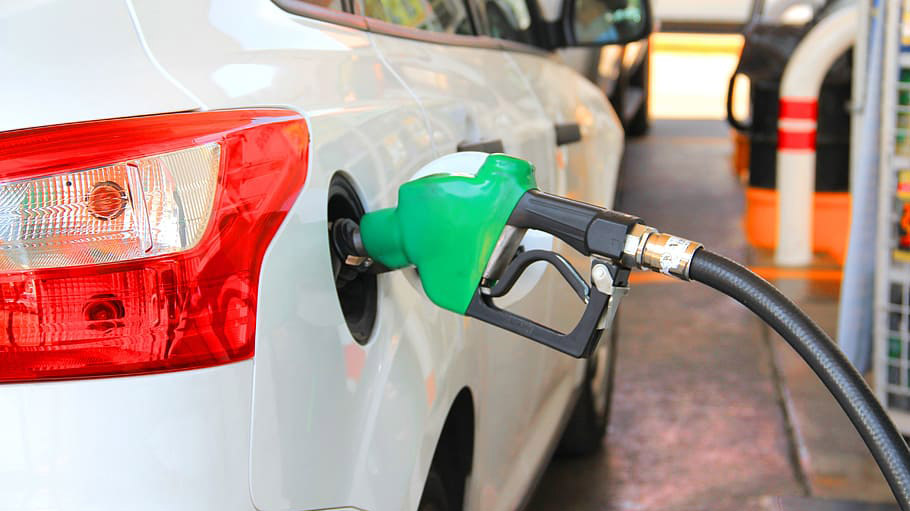 Crude oil hit an all-time low Monday afternoon, closing in the stock market with a negative value — essentially, a price of no value, plus having to pay someone else to buy it.

But according to Associated Press reports, traders were still paying $20.43 for a barrel of US oil to be delivered in June, therefore putting a positive number on what is considered the “true price” of oil.

As of Monday afternoon, the average price for a gallon of regular gasoline in the United States was $1.778, according to GasBuddy, a tech company that provides real-time fuel prices at more than 140,000 stations in the United States, Canada and Australia.

Of that average price, 18.4 cents is the US federal excise tax and 18.79 cents is Mississippi’s excise tax — 37.19 cents per gallon. These taxes are paid to the federal and state governments by the producer of the gasoline, and added to the cost at the pump in order for the producer to recover the costs.

How does the price of crude oil figure in?

Gasoline is refined from crude oil, and the cost of the crude sets a floor for gasoline’s wholesale price. Each barrel of crude has 42 gallons, so a barrel price of $84 would translate to $2 per gallon. Break-even processing costs to process the crude into gasoline are typically $4 to $5 per barrel, so a minimum wholesale cost at a refinery would be $2.10 to $2.12 per gallon. Transportation, various taxes and retail markups account of the rest of the price of fuel per gallon.

Higher crude oil costs will always translate into higher prices at the pump, but lower crude prices may not immediately drive costs down. Every time a barrel of crude rises in cost by $1, the raw cost of gasoline increases 2.38 cents per gallon. All crude oil products are widely traded financial assets, and therefore the prices can increase independently based on national news headlines, rumors, speculation or perceived shortages in supply.

The price of gasoline at every bulk terminal in the US is related to the price established for gasoline futures on the New York Mercantile Exchange and goes up or down based on investments. Gasoline can be more or less expensive in various geographical areas based on the cost of crude at source refineries and how much is kept in regional inventories. Specifications play a huge role, as well. Areas close to landlocked refineries may benefit from cheaper costs. Midwest areas tend to benefit from proximity to ethanol sources, as well. Coastal regions typically have higher prices due to distance from the refineries and ethanol sources.

The impact of coronavirus COVID-19 on gas production and consumption is almost impossible to determine with accuracy right now, according to Nikos Tsafos, senior fellow of the Energy Security and Climate Change Program of the Center for Strategic and International Studies.

Production will be driven in large part by demand, and that demand will vary widely — impacted also by how much production changes (one affects the other), by how fuel use has changed by the time the coronavirus has run its course and by how people change behaviors to protect their health.

“One thing is clear,” Tsafos wrote in a CSIS commentary in late March, “it is a stark reminder of how utterly unpredictable oil prices can be.”

So what makes the difference in local gas prices?

In any given market, gas stations and convenience stores that sell gasoline want to make a profit on a service and product they provide. Any business needs to make a profit in order to remain open. But “big box” retailers can typically sell gasoline nearer to cost, due to larger inventory, hoping to lure customers in to purchase other products that have a high margin of profit — such as soft drinks, candy and impulse purchases.

Some chain retailers may have a single office that sets prices for multiple locations, based on data gathered from its sources, surveys and wholesale costs. Individually-owned stations set street prices based on how aggressively they need to move the gasoline product.

Simply put, gasoline prices can vary widely within the matter of 24 hours, and costs transferred to the consumer — the person who purchases gas at the pump — will increase or decrease based on station or company costs, changes in taxes and what the market can bear — what a customer is willing to pay.

As with any other consumable product, as demand increases, production tends to increase and prices tend to climb. When demand lessens, production lessens and prices ease.

The highest national average price of gas in the US was $4.11 per gallon on July 17, 2008, according to AAA. Monday afternoon, CNet reported the lowest price nationally at 91 cents per gallon, in Ohio.

No matter what you pay for gasoline today, one thing you can count on — prices won’t stay the same forever.