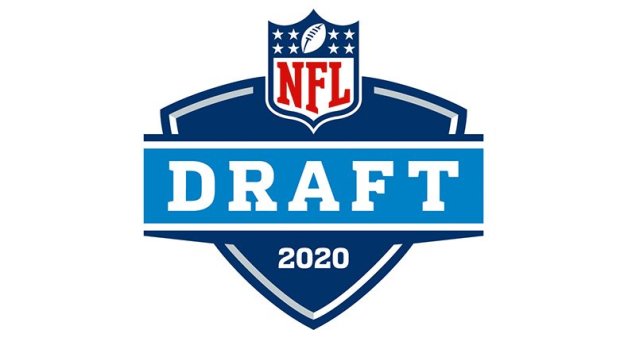 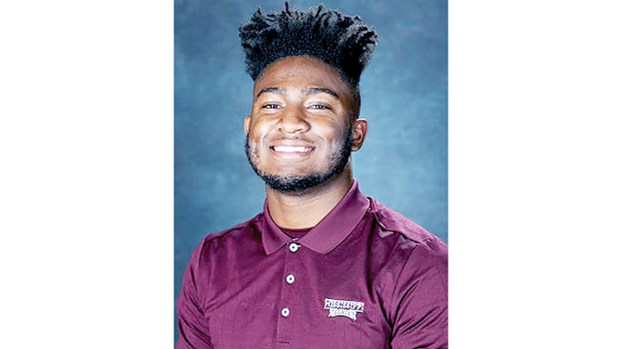 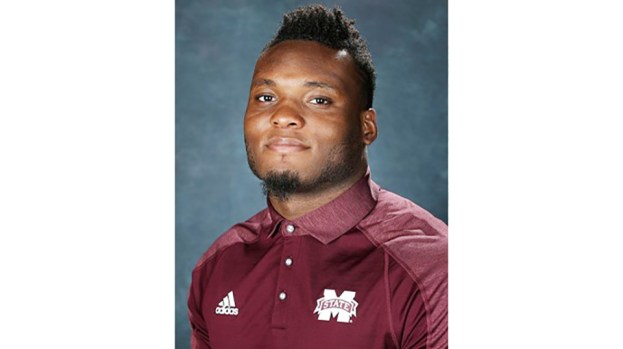 A pair of area alums will use the upcoming NFL minicamp process to hopefully earn a permanent roster spot as Wesson product Farrod Green signed as an undrafted rookie free agent with the Indianapolis Colts and Brookhaven High alum Leo Lewis did the same with the Pittsburgh Steelers this week.

Last season as a senior at Mississippi State, Green caught a career-high 21 passes for 257 yards and one touchdown as a tight end.

The Colts are coming off a 7-9 record last season under coach Frank Reich. They’ll have a new quarterback under center in 2020, as Philip Rivers has come over from the Chargers.

You may have seen a picture posted locally this week of Lewis faxing in his paperwork to the Steelers at Gregg Office Machine Company in downtown Brookhaven.

The former Mississippi State linebacker is facing the same uncertainty that all NFL hopefuls are battling right now. In the pats NFL teams would hold rookie minicamps soon after the draft to get a look at the prospects on their roster.

That’s all been paused up by COVID-19.

“It’s on hold at the moment,” said Lewis. “They’ll give me an update maybe later this week.”

Lewis ended his time in Starkville as a four-year starter in a talented linebacking group. Fellow MSU linebacker Willie Gay was a second-round pick by the Kansas City Chiefs.

NFL teams may be barred from having large meetings at their facilities, but most have embraced technology as a tool for learning.

Virtual minicamps are already popping up around the league with coaches using Zoom or Microsoft Teams to hold large group meetings where coaches can install terminology and basic offensive and defensive concepts.

Both offensive lineman Tommy Champion and defensive back Jaquarius Landrews were teammates with Green and Lewis at MSU. Champion is a Callaway alum and signed with the Seattle Seahawks while Landrews prepped at McComb High and inked with the New York Giants.