Senior spotlight: Coach Britt could always count on this group of Hornets 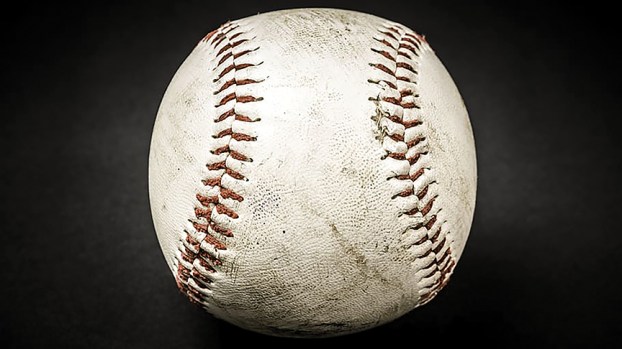 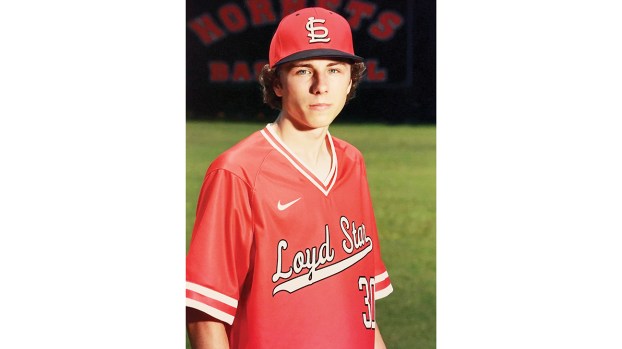 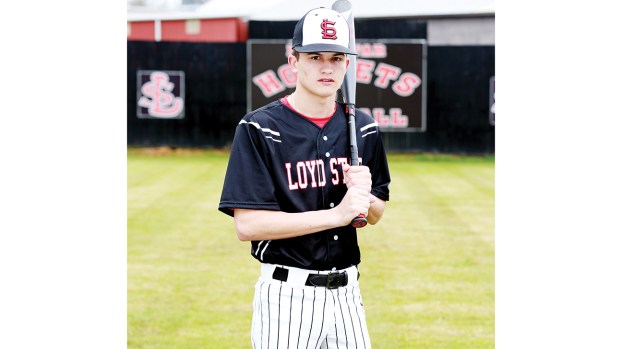 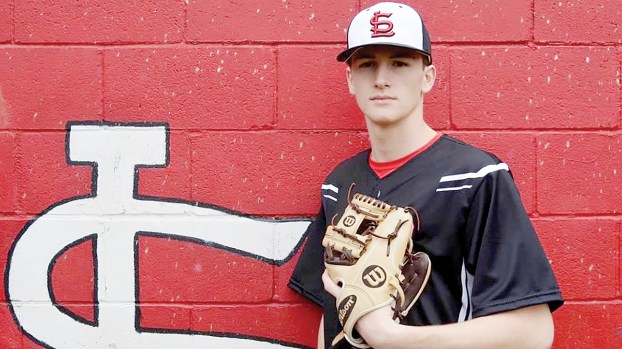 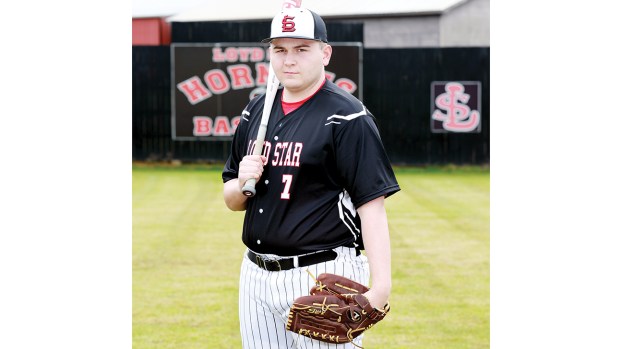 Loyd Star baseball coach Jared Britt isn’t one to show too much emotion over the course of a game. Britt stands at the front of the Hornet dugout and watches his team with the expectation that they’ll play the game at a certain level.

The hustle and determination that Britt is looking for is exemplified in his group of four 2020 seniors. Loyd Star was in a rebuilding season after winning the Region 7-2A title last season, but Britt knew that above all else he could count on his seniors before their season was prematurely ended by COVID-19.

“These seniors have always been the ones to do whatever we asked of them, they have had to play multiple positions throughout the years doing whatever helps make the team better,” said Britt. “They have always been guys with high morals making them great leaders for the younger guys in the program.”

The seniors are also the last class of Hornets who were part of the 2017 MHSAA 2A state championship team.

“I hope they’ll always look back at that year plus all the others with fondness and know that we’ve truly appreciated everything they’ve done to carry on the Hornet tradition,” said Britt.

The son of Justin and Hope Case, Austin next plans to attend Copiah-Lincoln Community College while studying criminal justice. A hard worker who has been awarded for his improvements over his career, Case has been a member of the Hornet baseball program for six years.

The son of Tammy and Tyler Williford and Blair and Kelli DeHart, Reece plans to attend a local community college with the hopes of making the golf team. A crafty left-handed pitcher, DeHart was a Daily Leader All-Area baseball selection as a junior and an All-Area pick in basketball as a senior.

The son of Allen and Laura Mills, Stephen plans to attend Copiah-Lincoln Community College and major in engineering. A versatile, athletic infielder, Mills was a Daily Leader All-Area pick in both football and basketball as a junior while also being chosen as Mr. Loyd Star.

The son of Darrell and Twyana Morris, Peyton plans to attend Copiah-Lincoln Community College and pursue a major in banking and finance.

A player who came back to baseball this season after previously playing as a seventh grader, Morse was also a lineman for Hornet football and a forward on the Loyd Star basketball team. 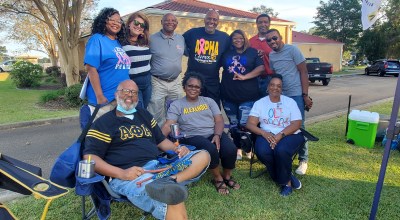 Tailgating Panthers gather at the Park