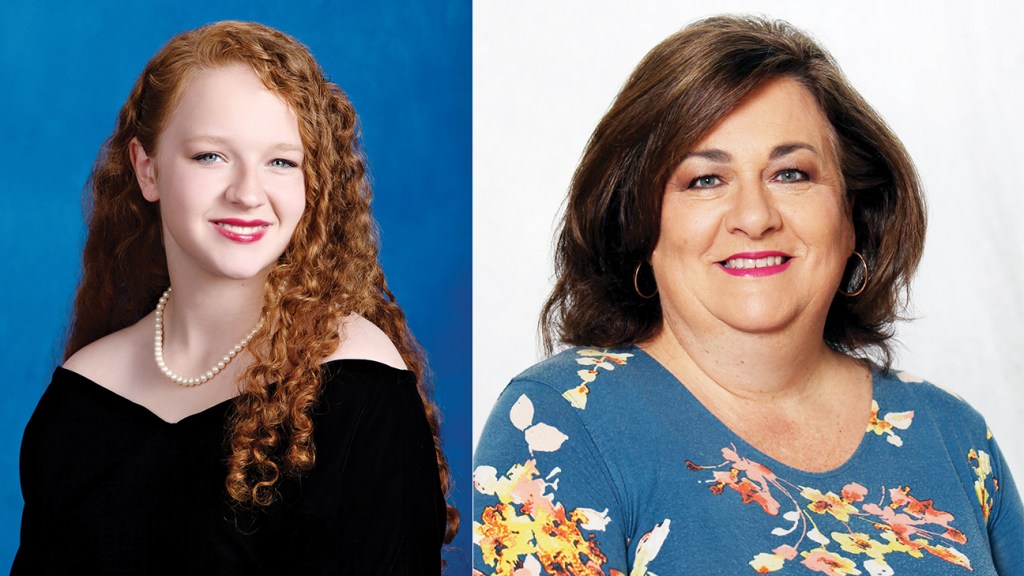 Seventeen-year-old Darcie Dalafave has lots of plans for her future, but she’s already a STAR.

With a cumulative score of 34 on her ACT college admissions test — out of a possible 36 — Dalafave’s accomplishment puts her ahead of 99 percent of all other college applicants in the U.S. , and has earned her the title of STAR student at West Lincoln Attendance Center.

The daughter of Allen and Kim Dalafave of McCall Creek, the Bears senior took the college test for the first time as a sophomore, earning a 31. Though that score put her in the top five percent of ACT test takers, Dalafave wasn’t satisfied, so she put her mind to getting the best score possible.

“I studied math subjects that I knew I had a difficult time with, read almost everything I could get my hands on and worked on multiple websites to learn different strategies for the types of questions the ACT has,” she said.

The fourth time was the peak for her, earning her the 34 score.

She plans to attend Mississippi State University. The average ACT score for MSU applicants is 25, and Dalafave’s initial 31 put her already at above average for an applicant there. She plans to study software engineering.

“I chose this because I love coding and technology,” she said. “I love seeing my code come to life in the form of a robot or a video game.”

Achieving recognition in the Student Teacher Achievement Recognition program makes Dalafave eligible for certain scholarships at her chosen educational institute, and allows her to name a STAR teacher for recognition, as well. She chose Linda Franklin.

“I chose Mrs. Linda Franklin … because she has always had my back since freshman year. I have always felt at home in her classroom,” Dalafave said. “She encourages everyone to achieve their goals and tries her best to help. She helped me get out of my shell in robotics and grow into a better person. I am so thankful to her.”

Dalafave graduated West Lincoln recently having been a part of Senior Beta Club, vice president of the Academic Team and Robotics Team captain and lead programmer.

Her advice to students looking to do well or improve their score on the ACT is summed up in one word — read.

“Reading all the time helped both my reading comprehension and speed. Both of those are incredibly helpful in getting through the ACT quickly and accurately.”