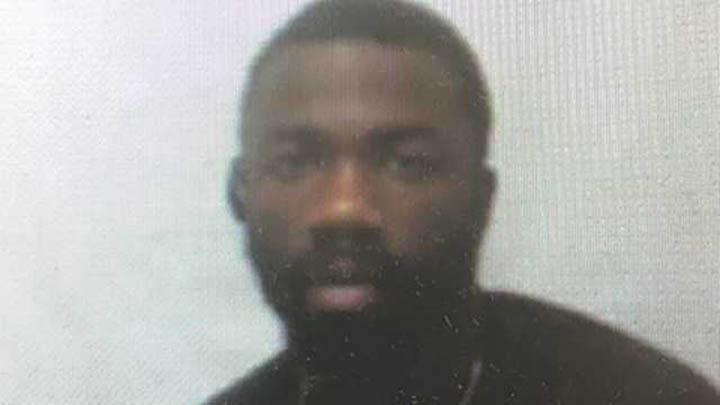 A police chase ended in a murder-suicide on I-55 at Bogue Chitto Friday morning, according to Canton Police Chief Otha Brown.

What began as a kidnapping in Canton about 11 p.m. Thursday progressed to a shooting, a chase and ultimately the double fatality.

Jamarquis Black, 24, went to his girlfriend’s home in Canton where he abducted her at gunpoint and shot her sister in the thigh when she tried to stop him, Brown said.

Officers searched for Black and the kidnap victim throughout the night hours until he was traced to Jackson, according to media reports. Black’s mother called authorities and tried to arrange for Black to surrender and Black claimed he would do so if he could first see his child, said Brown.

Members of a U.S. Marshals Task Force located Black, but he fled with his girlfriend.

Black led officers on a chase through several counties, including Copiah and Lincoln, before crashing his vehicle in a ditch on I-55 near the Bogue Chitto exit. Mississippi Highway Patrol and several other law enforcement agencies participated in the chase. Black refused to exit the vehicle and officers later confirmed that both Black and his girlfriend were dead.

Black was released on bail Monday after being arrested for domestic violence and stalking on May 8, according to Brown.

The girlfriend’s sister is expected to recover from her gunshot wound.

This story will be updated as more information becomes available.