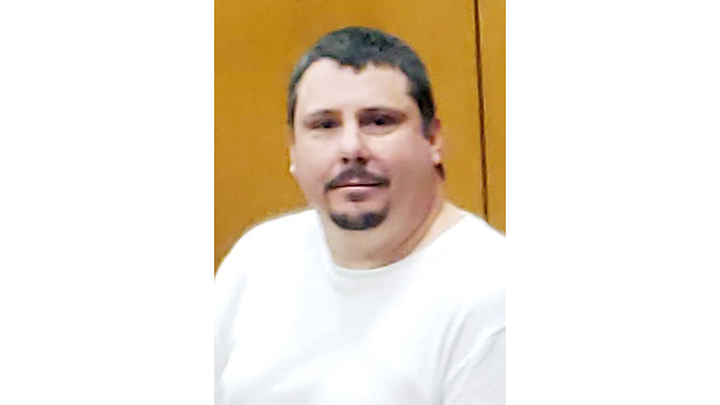 Judge David Strong denied a motion for reduction of bond prior to the murder trial of Jesse Scott Smith in a hearing Thursday in Lincoln County.

Smith’s attorney, Tangi A. Carter, asked the court to reduce Smith’s $500,000 bond or allow Smith’s ex-wife to place her property up to secure the bond. The property is valued at around $100,000, Carter said. Carter asked the court to release Smith to his ex-wife’s custody, wearing an ankle bracelet, if bond could be met.

Assistant District Attorney Brendan Adams objected to the motion, stating that witnesses against Smith were afraid of him and that Smith could be considered a flight risk since he was living in Alabama at the time of his arrest.

Smith is accused of the murder of John Bennett on April 21, 2018, at Bennett’s home on Spring Lake Road.

A new trial date was set for July 14, with a Walthall County jury being seated.