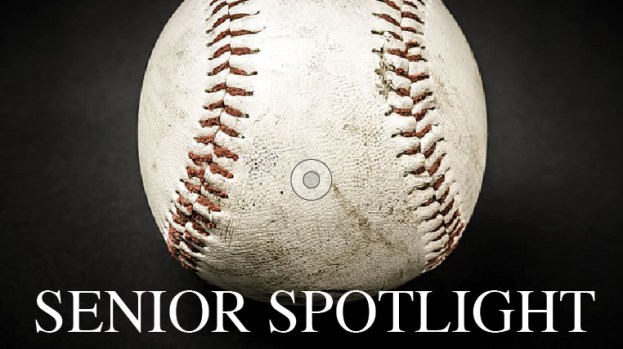 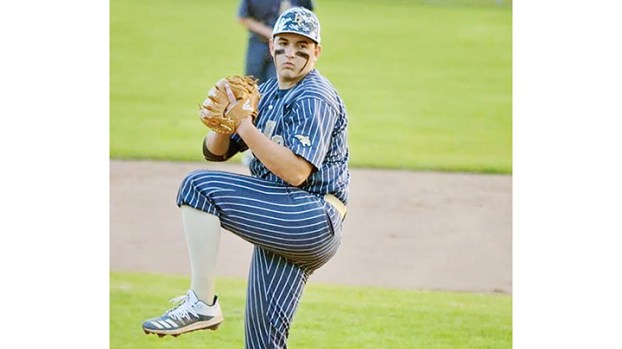 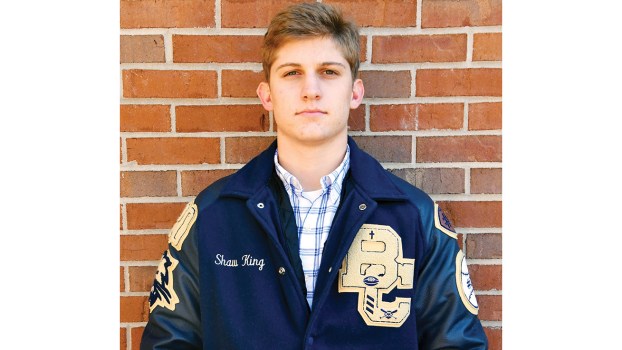 The Bogue Chitto baseball team had a terrific start to its 2020 season before COVID-19 ended the campaign.

The Bobcats and head coach Gareth Sartin were 8-2 overall when the season was shut down.

A two-run loss to Tylertown and a one-run defeat by Franklin County were the only blemishes on their record. The 2A Bobcats closed out their season with wins over 4A Lawrence County (13-8) and 5A Brookhaven High (6-5) in their final two games.

A huge part of that success was the two-man senior class of Ethan Gladden and Shaw King. Both seniors were Daily Leader All-Area selections as juniors and their senior year saw them off to a similarly hot start.

“Shaw and Ethan were both having great senior seasons and hate it had to end so soon for both of them,” said Sartin. “Shaw was leading us hitting and having a great season on the mound and playing several positions on defense. Ethan was also having a great season pitching and had come up with some big hits for us.”

King was leading the team with a .471 average as he’d hit three doubles, one home run and drove in 10 runs. King was also 2-1 on the mound in a team-high 21 innings of work.

Gladden led the team with 16 runs driven in and was batting .371 on the year. Gladden had already smacked five doubles, one triple and one home run on the season. Also a leading pitcher on the staff, Gladden was 2-2 on the season with a 2.07 earned runs average.

“They both will be hard to replace next year,” said Sartin. “They were our top two hitters and pitchers this year and I really hate they didn’t get a chance to finish their senior season. We were playing really well, and it could have been a special season for them individually and for us as a team.”

The son of Adam Gladden and Khristy Gladden, Ethan plans to attend Copiah-Lincoln Community College while studying business. A Daily Leader-All Area selection as a junior, Gladden used his quick hands and feet as a corner infielder in addition to being one of the top pitchers on the staff.

The son of Ryan and Chasity King, Shaw plans to attend Copiah-Lincoln Community College while studying physical therapy. A Daily Leader All-Area selection in football as a quarterback, King will play baseball at Co-Lin for coach Clay Smith.