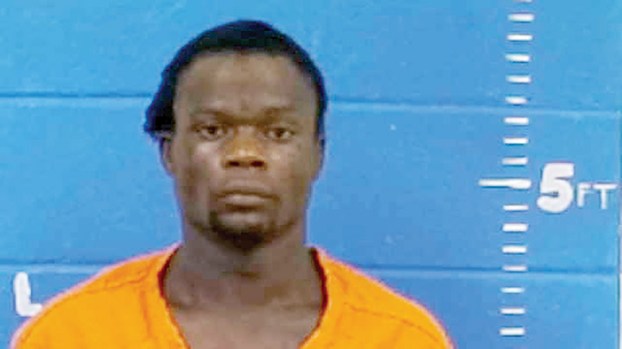 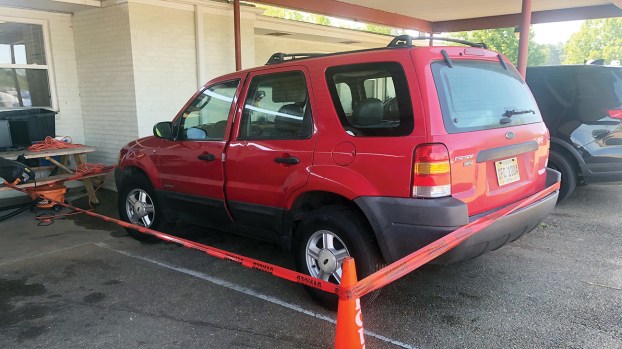 A suspect is in custody and another is being sought in connection with a burglary in Brookhaven Monday morning.

A witness told officers a red SUV that had just left the property had the suspects in it, and that a man had run from the business to the vehicle.

Police attempted to stop the Ford Escape but the suspects fled north on I-55 through Copiah County into Hinds County. The chase came to an end in Terry, where Jason Bridges of Copiah County was arrested, Alford said.

Another suspect, Josh Davis of Copiah County, fled and is being sought by law enforcement. The vehicle was impounded by BPD.

Brookhaven Police Chief Kenneth Collins expressed thanks to Hazlehurst Police Chief Darian Murray, Copiah County Sheriff Byron Swilley and the Terry Police Department for their assistance in the successful ending of the chase and the apprehension of Bridges.