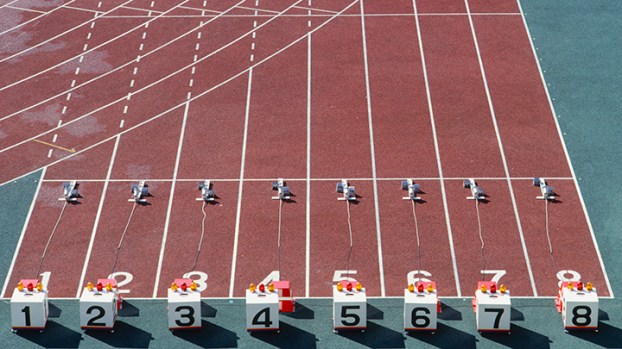 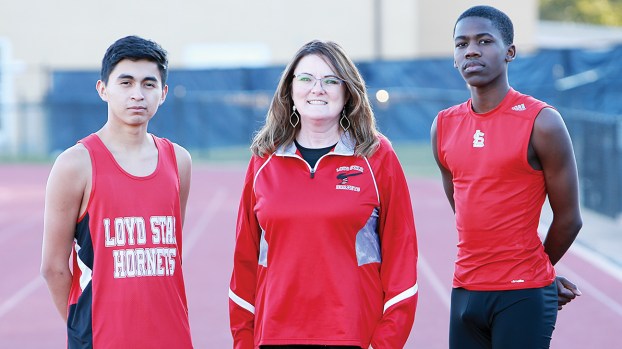 For the last several years Loyd Star track coach Michelle Case has boasted a very strong pair of distance runners in the 2A ranks.

That senior coupling of Leondre Dodds and Roberto Galindo saw their season ended before it got off the ground due to the COVID-19 pandemic.

Dodds finished second in the state last season at the MHSAA 2A championship meet in the 800m race and would have been favorite as a senior this year.

“Both of these young men have been excellent athletes who put their all into practices and competitions,” said Case. “They will be greatly missed, and I wish for them the very best as they go into their next chapter of life.”

The son of Barwoski Dodds and Roaletha Horton, Leondre is unsure of his future plans at the moment. Dodds competed in the 800m, 1600m and 3200m races through his career while also being a standout for the LS cross-country team during the fall. Dodds won in the 800m at the region track meet last year before finishing runner-up at the state competition.

The son of Hererra Galindo, Roberto plans to attend Copiah-Lincoln Community College and major in business. Like his teammate, Galindo has been a standout as a cross-country runner in the fall. During track season he’s competed in the 1600m and 3200m races after joining the Hornet track team as a seventh grader.