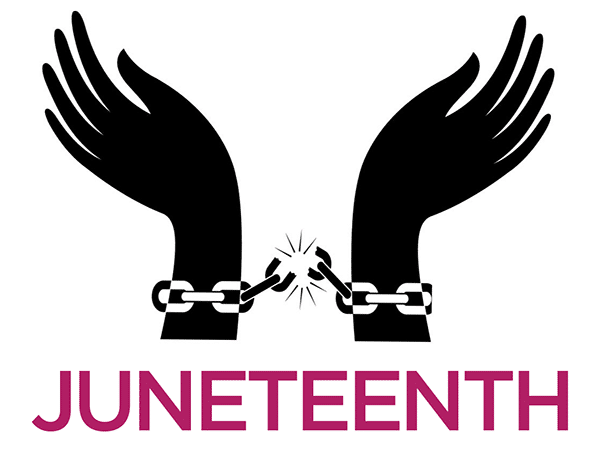 Families are celebrating today in Brookhaven and surrounding areas — in fact, all across the nation.

Today, Friday, June 19, is Juneteenth — the oldest nationally celebrated commemoration of the ending of slavery in the United States.

The holiday commemorates June 19, 1865, which was not the day slavery ended officially in the U.S. — that day came two years earlier on Jan. 1, 1863 — but was the day Major Gen. Gordon Granger and his Union forces arrived in Galveston, Texas, and informed the enslaved black people there that the Civil War was over and they were free citizens.

Several versions of what may have caused the delay have been theorized and handed down through generations, including the lack of federal forces to enforce the Emancipation Proclamation.

“Often told is the story of a messenger who was murdered on his way to Texas with the news of freedom,” according to Juneteenth.com. “Another is that the news was deliberately withheld by the enslavers to maintain the labor force on the plantations. And still another is that federal troops actually waited for the slave owners to reap the benefits of one last cotton harvest before going to Texas to enforce the Emancipation Proclamation. All of which, or none of these versions could be true. Certainly, for some, President Lincoln’s authority over the rebellious states was in question.”

Whatever the reasons for the delay, Juneteenth — a combination of the month and day — has been celebrated now for 155 years. It is a time when families and neighbors come together and celebrate with parades, picnics and other gatherings.

Although there is no official organized parade locally this year, local NAACP President Rev. Rico Cain said next year’s celebration will be huge, one year removed from the social distancing concerns of the present day.