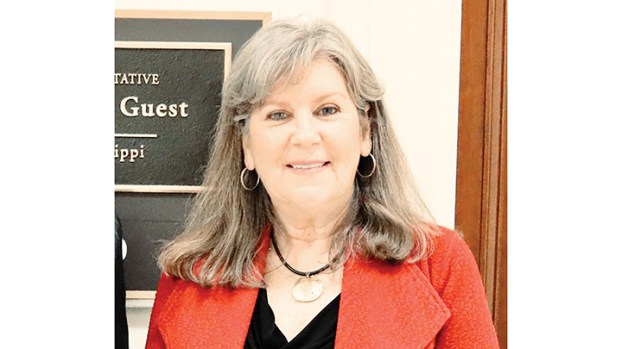 Monticello’s mayor says she is disappointed with the outcome of Monday night’s Board of Aldermen meeting.

Earlier Monday, Mayor Martha Watts announced via her personal Facebook page that the board of the Town of Monticello would discuss the mandatory wearing of masks in all business establishments within the town limits during the regular meeting.

If approved by the board, Watts stated that she would issue an executive order that would take effect no later than Wednesday or Thursday of this week.

The board voted 3-2 against the mandate, however.

“After input from a few citizens and discussion with the board at last night’s meeting, we will not be imposing a face covering mandate at this time,” Watts wrote in another social media post. “But strongly encourage everyone to continue to be vigilant in handwashing, distancing, wearing nose and mouth coverings and in following CDC guidelines.”

“I am disappointed that after five months and with the virus spreading more, there are many still resisting in doing a few very minor things that may, at the least, help us get through this,” Watts told The Daily Leader, “and at most, potentially save a life.”

“Their comments of ‘I will go elsewhere to shop’ — Where are they going within a 69-mile radius that has not implemented this very thing of wearing face coverings?” Watts said.

The mayor also announced that MEMA would be distributing masks, four per household, at eight locations in Lawrence County on Aug. 1.