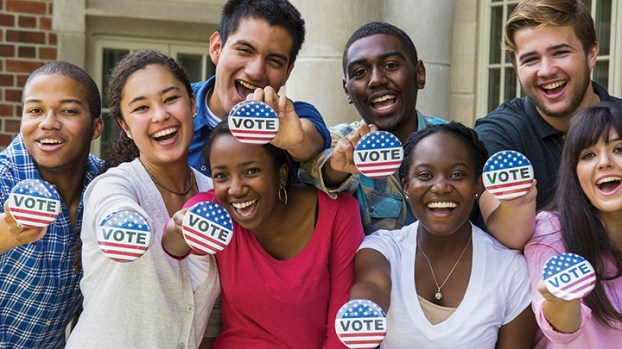 A special election to fill the recently vacated Senate seat for District 39 will take place Sept. 22.

The D-39 seat was previously held by Sen. Sally Doty, of Brookhaven, who resigned in order to accept an appointment by Gov. Tate Reeves to head the Public Utilities Staff. Doty

There is no primary for this election and the filing deadline for candidates is Aug. 3.

District 39 encompasses Lincoln and Lawrence counties, and portions of Copiah and Walthall counties.

To qualify to serve as a state senator, a person must have been a qualified voter in the state for at least four years, be at least 25 years old, and be a physical resident of the district or territory represented for at least two years prior to the election. Candidates must submit a petition containing signatures of at least 50 qualified voters in the district and pay a qualifying fee of $250 to the Secretary of State’s Office. Candidates must have never been convicted of bribery, perjury or “other infamous crime,” according to Secretary of State Michael Watson’s website, nor a felony, unless he or she has been pardoned for the offense.

The signatures must be verified by the circuit clerk of the county in which the signatures were collected, said Lincoln County Circuit Clerk Dustin Bairfield. Signatures collected in Lincoln County must be certified by his office, signatures in Walthall County must be certified by the Walthall County Circuit Clerk’s office, and so on. The certified petition must then be physically submitted to the Secretary of State’s Office in Jackson no later than Aug. 3.

Qualifying forms for the election can be obtained by candidates online at https://www.sos.ms.gov/Elections-Voting/Pages/Candidate-Qualifying-Forms.aspx.

“As soon as we have the list of names for those who have qualified, we’ll conduct absentee voting,” said Bairfield. “All 30 polling places in Lincoln County will be open from 7 a.m. until 7 p.m. (on Sept. 22), just like any normal voting day.”

As of Wednesday, Bairfield said he knew of a few people who had stated they were going to run for the D-39 seat, but he had certified only one so far — local attorney Jason Barrett.

Beginning Sept. 21, Bairfield said, absentee voting will be available for the general election to be conducted Nov. 3.

All five election commissioners will be on the ballot, as well as the BSD at-large member and the ED-3 and ED-4 members of the LCSD board.

For Mississippi, at least three ballot measures will also be decided upon:

The Lincoln County School District has announced guidelines for the upcoming school year. On Monday, the LCSD board met for... read more