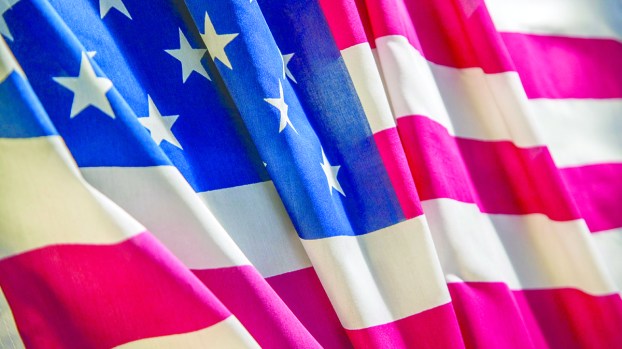 First responders to honor lives lost on 9/11 with run, walk

Two groups of first responders will conduct events Friday morning to commemorate the lives lost in terrorist attacks on Sept. 11, 2001.

Brookhaven Fire Department firefighter Justin Graves organized the Brookhaven Memorial Run. Graves and others will meet in the parking lot of the now-closed Hudgey’s Family Restaurant on Brookway Boulevard and begin running at 8:46 a.m., the time the first plane hit the first Twin Tower in New York City.

“We’ll head west down Brookway Boulevard 0.92 miles (then) turn around at I-55 and head back to the parking lot,” Graves said. “We will run approximately 2,977 meters to represent the (number of lives) lost that day.”

Graves encourages anyone to participate in the event — first responders are asked to wear their uniforms, and anyone who wants to carry an American flag, blue-line or red-line flag is encouraged to do so.

Law enforcement officers and EMS units in Lawrence County will conduct their annual 9/11 Memorial Walk beginning at 8:30 a.m. Friday. The group will start at the Monticello Fire Department and walk to the Lawrence County Sheriff’s Office, where they will turn around and return to MFD.

“Last year we had many people say they wish they would’ve known we were doing it,” the group said on the Lawrence County MS Fire Service Facebook page. “If you or anybody you know would like to come and stand on the side (of the) road and honor the lives lost that day it would be more than appreciated.”

Taylor Cupit of Bogue Chitto was recently awarded the Mississippi Rural Physicians Scholarship. The scholarship is valued at $30,000 per... read more