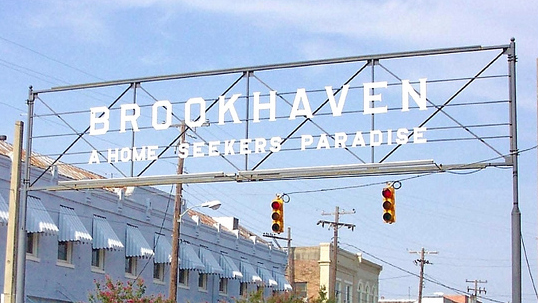 The City of Brookhaven has approved its general budget for Fiscal Year 2020-2021.

In a special-called meeting of the Brookhaven Board of Aldermen Monday, the budget was approved by a vote of 5-0, with Alderman Ward 2 Shannon Moore not in attendance and Alderman Ward 4 Jason Snider having recused himself from the vote.

The budget anticipates revenues of $13,134,950 and expenditures of the same. No tax increases were included in the approved budget.

In other business at the meeting — moved to 5 p.m. Monday from its regular time of Tuesday at 6:30 p.m. due to the threat of inclement weather — Emergency Management Director Clifford Galey gave Mayor Joe Cox and board members an update on the predicted track of Hurricane Sally and it’s expected impact on Lincoln County and the state. Galey said the predicted path had moved significantly enough eastward that its negative impact locally was expected to be minimal.

“I hope we’re going to help somebody else and not them coming to help us,” Galey said.

He asked the city to declare a state of emergency, already approved by Gov. Tate Reeves and Pres. Donald Trump, so the proper responses could be implemented immediately in the case of unexpected events tied to Hurricane Sally. The board approved the request.

Public Works Director Keith Lewis told the board that work at the transfer station disposing of trash has gone “extremely well” over the past week as GreenWay has taken over the former Riverbend Landfill in Fayette.

Mayor Cox thanked board members for their concern for him in his absence due to having contracted COVID-19, and for their work during that time.

• Approved retaining ER Assist Disaster Funding Solutions to help with the application of federal CARES Act funding locally. Fees are to be paid from the administration fee portion of the grant.

• Approved renewal of property insurance coverage for the city at a total value of $17.2 million, which can be applied as needed to whatever property may incur damage. Premiums will cost the city more than $20,000 less than the previous year.

The director of the Lincoln County Chapter of The Mississippi State University Alumni Association has been welcomed into a second... read more