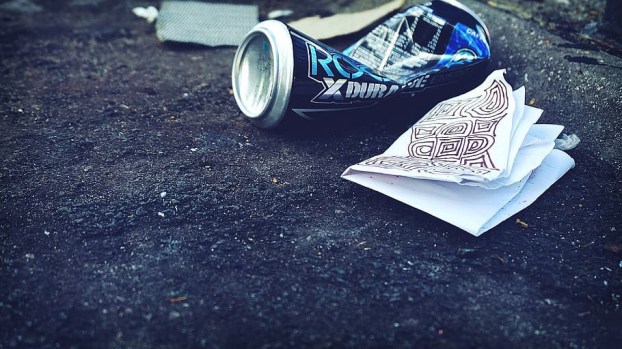 In a special called meeting of the Brookhaven Board of Aldermen Monday at 5 p.m., members approved two items — a resolution to issue general obligation bonds and advertising for bids on a street sweeper.

The resolution to issue general obligation bonds was approved unanimously by the quorum present —Alderman Ward 1 Dorsey Cameron, Alderman Ward 2 Shannon Moore and Alderwoman Ward 3 Mary Wilson were not in attendance. The vote authorizes Mayor Joe Cox to submit the resolution to the Department of Finance and Administration in order to borrow funds to continue traffic control projects along Brookway Boulevard.

The second vote was taken to approve advertising for bids on a street sweeper to be purchased by the city. Public Works Director Keith Lewis said the sweeper the city would like to purchase is “very quiet” and will do a great job in helping keep the city’s streets clean. The board approved the issue unanimously.

No other business was conducted.

A Pike County city is appealing a ruling that could force it to rehire a former police chief and pay... read more