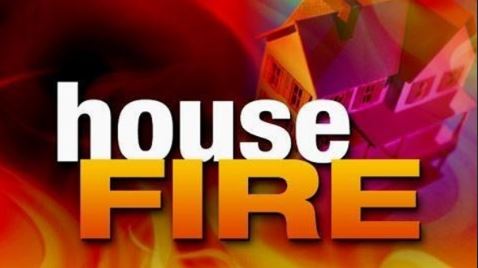 After a house fire broke out in Lawrence County Friday, a woman was found unresponsive.

“We were dispatched to a structure fire, and when we got on the scene we went inside to search the house for victims,” Berard said. “We didn’t know if anyone was in there.”

Berard said there was a large amount of smoke and heavy fire when the fire department arrived at the scene. Huguley was the only person found inside the house.

After being handed over to emergency management services, Huguley was taken to a burn center to treat her injuries.

The cause of the fire is currently unknown and is being investigated.

This story will be updated as more information becomes available.

The Brookhaven School District has announced a new schedule changes for its campuses. On Friday afternoon, BSD announced via Facebook... read more