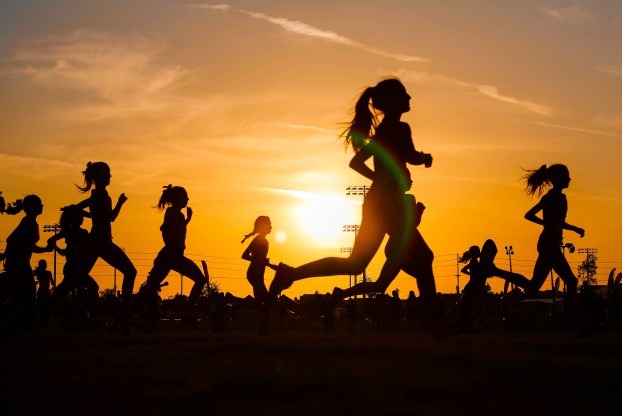 Region XC races up next for local runners

Area schools across classifications will be running today and tomorrow at Choctaw Trails in Clinton at the MHSAA Region Cross-Country meets.

Today at 1 p.m. the Region 7-2A girls’ race begins. Three-time defending 2A state champion Aubrey Britt of Loyd Star is the prohibitive favorite in the field that also includes runners from Enterprise, Wesson and West Lincoln.

West Lincoln junior Chase Spring will be among the favorites in the boys’ Region 7-2A race that starts at 1:35 p.m.

Thursday will see Brookhaven High competing against Laurel, Natchez, South Jones and Wayne County in the Region 3-5A meet.

The Ole Brook girls run at 3 p.m. and are followed by their male counterparts at 3:35 p.m.

It’s been another season of dominance for the Brookhaven High cross-country teams as both are heavy, heavy favorites in their races Thursday.

The BHS boys are defending 5A state champs while the girls were state runners-up in 2019.

The BHS boys have not lost to a Mississippi based team this season as the junior trio of Grayson Childress, Sam Allen and Jake Thompson lead the way.

At their final race before the postseason, Childress finished first overall at the Madison Central Cross-Country Festival on Oct. 15.

Arnold was second, Thompson was sixth and fellow juniors Trey Knott and Collin Kellum were in seventh and 13th place, respectively.

In Madison the BHS girls’ team finished third overall out of the nine teams competing.

The state meet will take place at Choctaw Trails on Oct. 31 and Nov. 2.

Price, Davis are The Daily Leader Players of the Week