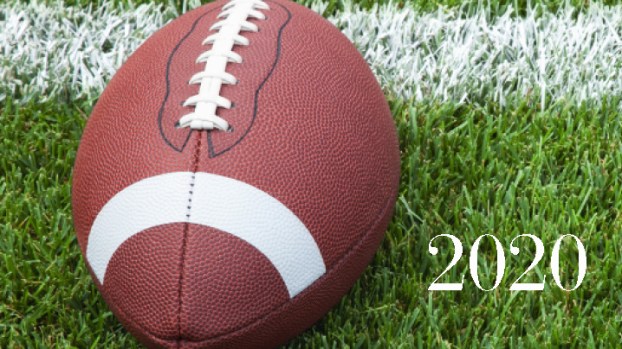 Here is a look at how area teams faired Friday night in high school football action.

A strong band of storms moved into southern Lincoln County 30 minutes prior to the Bobcats and Bears taking the field at Bogue Chitto.

With lightning popping at an unrelenting pace, the decision was made to postpone the game until tonight.

BC will now host West Lincoln tonight at 7 p.m. on Troy Smith Field in an important matchup in regard to seeding for Region 7-2A.

Loyd Star did something no other Region 7-2A team has done this season, cross the goal line against the Wesson defense.

It wasn’t enough, though, as coach Jeremy Loy and his Cobras (6-2) moved to 4-0 in division play. Wesson finishes the regular season next week at home against Enterprise before hosting a first-round playoff game the following week.

Loyd Star (3-5) and coach Brian Ford have one game remaining in their season, as they’ll host Bogue Chitto next week for The Possum Bowl.

The McComb Tigers were unchecked Friday night in a 32-7 win over Lawrence County in Monticello.

McComb and coach Willie Brown led 32-0 at halftime. LC got on the board late in the game with a blocked punt recovered in the Tiger end zone.

Lawrence County (2-5) and coach Jesse Anderson are done with their regular season but will travel in the first round of the MHSAA 4A playoffs that begin in two weeks. Last season LC started the postseason on the road as a three seed before making it to the south state title game.

In the topsy-turvy world of the 2020 high school football season, no one can be sure of what the playoffs... read more