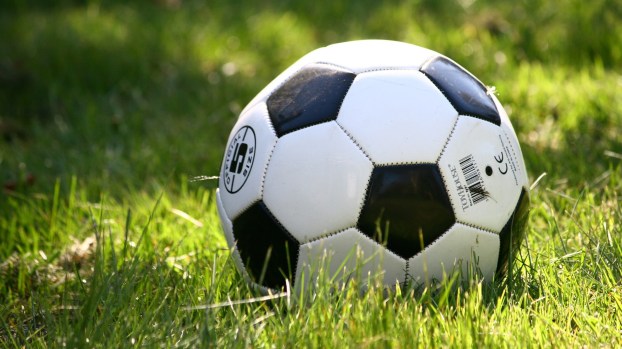 The 2020 MHSAA soccer season has started for area schools as the Loyd Star tournament will take place today at the Hansel King Sports Complex. Here is a look ahead at the tournament and a recap of games played this week.

The Loyd Star tournament often serves as an unofficial kickoff to the season for area teams.

Loy Star kicks things off at 8 a.m. when they face Copiah Academy. That match will be followed by West Lincoln vs. ACCS.

The boys’ championship match will be held at 5:20 p.m.

Each game will consist of 30-minute halves and a five-minute halftime.

On the girls’ side of the bracket it’s Loyd Star, West Lincoln, ACCS, Yazoo County and Wayne County.

West Lincoln and ACCS play the first match at 8 a.m. and are followed by Loyd Star vs. Yazoo County at 9:20 a.m.

The girls’ championship will be held at 4 p.m.

Thursday at the complex, Loyd Star hosted Brookhaven High in the regular season opener for both teams.

Jordan Lea is in his first year as head coach for both LS teams after previously serving as an assistant for Dale Brister.

In the girls’ match, things were tied 0-0 after regulation and ended with a shootout.

The shootout finished with LS up 4-2 as an Abby Burnette shot put the Lady Hornets ahead.

“Our girls played with a lot of determination and heart against an extremely well-coached BHS team,” said Lea. “We were able to come out on top and it was a good start to the season, but we still have a lot to improve on.”

In the boys’ game, BHS took a 3-1 win behind a pair of Cole Cruthirds goals and another score from Michael Thomas Stewart.

Ole Brook head coach Aaron Ayers and his team will be in Laurel today facing West Jones and Petal in a tournament hosted by Laurel High.

Loyd Star got on the board late Thursday night via a Luis Benavidez goal that came on a free kick.

In the girls’ match the Lady Jaguars held on for a 2-1 win. WL got their goal from Camryn Summerall off a Cara Jarancik assist.

The Lady Cobras lost 1-0 to Lawrence County while the boys’ game was won by WAC.

Goals by Conner Diamond and Connor Brister pushed Wesson out to a 2-0 victory.

Wesson coach Bobo Douglas and his team travel to McLaurin on Tuesday.

Here is a look at how area teams faired in the playoffs Friday night. Lawrence County 20, Moss Point 19... read more