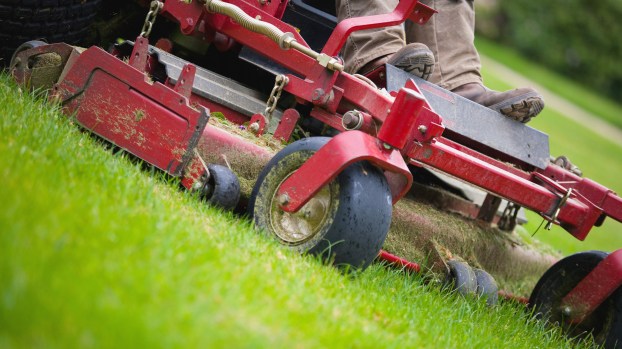 Three lots were added to the city’s list of yards to be cut over the next two years.

During a public hearing Tuesday prior to the regular meeting of the Brookhaven Board of Aldermen, Building Inspector David Fearn presented three properties to be added to the city’s list of areas where grass needed to be kept cut — a vacant lot at 102 North Marr St., an abandoned home at 775 Brookwood Drive and the former King’s Daughters Hospital location at 300 North Jackson St.

The owner of the former hospital lot hired a lawn service to cut the grass after being contacted by Fearn’s office, but agreed to have the city cut it, if necessary, and pay the bill. Fearn suggested the lot be added to the list in case the second option was needed.

The board approved the additions during the regular meeting, 5-0.

Mosquito season coming to an end

The time for mosquitos in Brookhaven is practically over, according to the city’s contracted control service. Scott Williams, local manager... read more