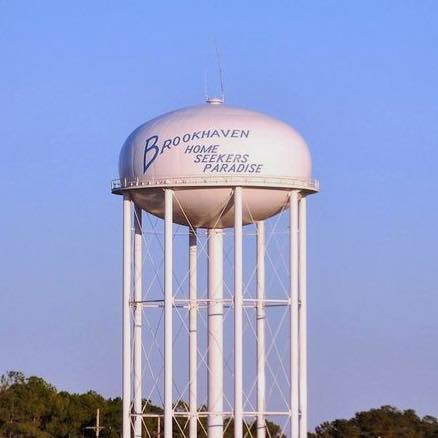 If COVID relief funds become available for municipalities, Brookhaven wants to get its share.

Toward the beginning of the coronavirus outbreaks, Mayor Joe Cox and city engineer Mike McKenzie met to discuss the possibility of government relief funds eventually coming down the line for city engineering projects. McKenzie then set about to find what he could and get Brookhaven positioned to request applicable funding.

One of his inquiries led to a notice submitted to the Department of Environmental Equality, stating the city would be interested in borrowing up to $18.785 million of whatever virus relief funds came available.

The city is now at the second step of the process, McKenzie told aldermen Tuesday night during the board’s regular meeting.

“The funds require advertising and selecting engineering services,” he said after handing out copies of suggested ad wording to board members. “I suggest you run it, select and be ready to go if and when something happens.”
“We’re trying to be at the front of the line,” Mayor Cox said.

“It doesn’t cost anything to do this now,” McKenzie said, “to be prepared.”

The seven-member board unanimously to move ahead with the process.

Veterans are honored at multiple times in multiple ways throughout the year. Many events are conducted to show them appreciation... read more