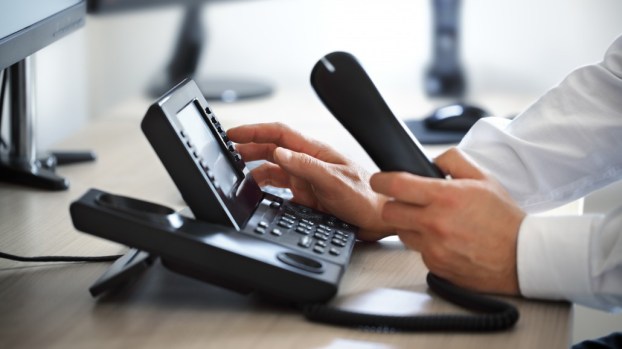 Veterans are honored at multiple times in multiple ways throughout the year. Many events are conducted to show them appreciation and some people and organizations make great efforts to ensure that U.S. military veterans have the benefits and opportunities they need.

But the truth remains that many veterans are unable to cope with the stresses from combat service or reassimilating into civilian life, and turn to suicide.

Recently, Troops First Foundation announced a national push to create greater connection among current and former military personnel in an effort to stem a troubling rise in suicides. By asking service members and veterans to reach out and connect with former comrades, Troops First hopes its message is clear — “Make a call, take a call. It could save a life.”

Research shows that active duty service members and vets in need of support often do not seek help on their own. TFF’s effort, known as Warrior Call, calls on those who are wearing or who have worn the uniform to share a sense of responsibility for those with whom they have served. The foundation’s goal is to have at least 50,000 current service members and vets make a phone call and connect with another by the end of the year.

“Our message to current service members and vets is simple: Connect with your battle buddies. Be honest with them. Let them know that you care about their wellbeing,” said Frank Larkin, co-chair of Warrior Call, who has experienced firsthand the indescribable loss and anguish of losing a service member son to suicide.

Worsening trends in suicides are driving the action by TFF and a host of partners.

The story among veterans is similarly troubling. The suicide rate among vets is now approximately double the rate of the general population.

Another reason for the big national push now by Troops First is the impact of the pandemic and its heightened stressors. The Army’s leadership issued a statement recently underscoring concerns about the impact of COVID-19 on the mental health of soldiers.

“At this time of additional stress, we want to make certain that the nation’s warriors, whether retired or active duty, connect and check in with one another. All it takes is a simple call,” said Leroy Petry, a 2011 recipient of the Medal of Honor and co-chair of Warrior Call.

Service members and veterans are encouraged to visit warriorcall.org for more information on how they can participate and for resources on suicide prevention.

The end of hurricane season has come, and Lincoln County has seen an abundance of rain and power outages. On... read more