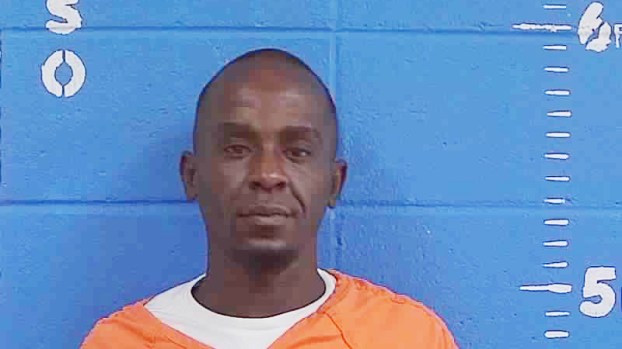 Hunt on for suspected shooter

Police are searching for a man wanted in connection with a weekend shooting in Brookhaven.

Rashan Danyale Smith, 35, is wanted for alleged aggravated assault/domestic violence, shooting into a dwelling and possession of a weapon by a convicted felon. Smith is described by the Brookhaven Police Department as a black male approximately 5-foot-11 and considered armed and dangerous.

At 3:49 a.m. Saturday, Brookhaven police officers responded to a call of a shooting at 207 Rogers Circle.

BPD Chief Kenneth Collins said Smith is believed to have fired shots through a window of the home at Christy Nicole Tillman, 28, who was struck twice.

Tillman was transported to a Jackson-area hospital where she was treated and is believed to be in stable condition.

If Smith is not located within a short timeframe, the U.S. Marshals Service will be contacted for assistance in the hunt, Chief Collins said.

For the third straight day, the Mississippi State Department of Health has reported new COVID-19 cases of more than 2,000.... read more